Half way through the year now and it has been pretty mixed so far in terms of films. I think this month was pretty strong really, yes really even though I saw King Arthur and The Mummy. I thought the films I went to see tried to do something and contenders for films of 2017 do appear as well! 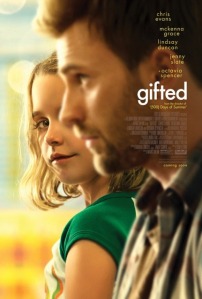 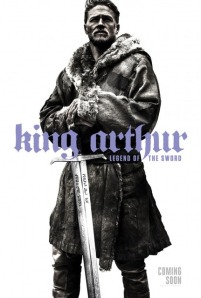 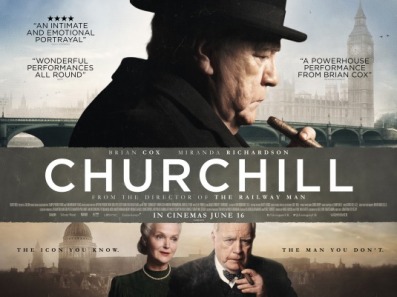 £17.90 per month for Cineworld Unlimited Card, I went to see 7 films which means it therefore cost me a very small £2.55 per film this month.

I saw the following films in June 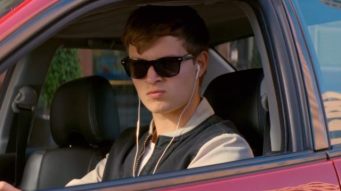 I am going for a joint month with Baby Driver and Wonder Woman, I loved both films for different reasons and it just felt wrong to have to pick between the two! So everyone will just have to deal with me having two favourite films of June 2017. But I am sure a lot of people loved both of them. Baby Driver for being so unique and having such a killer soundtrack, showing just how we behave with headphones in at times as well. Wonder Woman because a female superhero is so important, but it was also a good story and had some good performances along with some added emotional values.

Chris Evans was outstanding for me in Gifted, a film which totally took me by surprise. It is great to see him in such emotional and heartfelt roles. He gets to showcase that he is so much more than Captain America in this one, I have been lucky enough to catch up with quite a few of his other films and I think this shows that his career will really go from strength to strength. 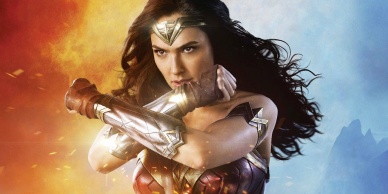 Gal Gadot in Wonder Woman was everything we had all hoped she would be and more! It was a great first outing for a female superhero and it has more than left us wanting more, it was the hit DC needed and that was all thanks to Gadot being so brilliant and engaging in the role.

What films did you see at the cinema in June?

What performances blew you away?

What was your favourite film of the month?