Obviously this film awards season year has been as strange as the rest of 2020 and 2021, therefore without our cinemas in the UK it has been an even tougher task to catch the award seasons films. So I have decided to try and help out by listing the ways you can watch the Oscar nominated films in the UK and possible dates if they are not currently available.

Here we go with the full list of the winners from the 92nd Academy Awards, on what turned out to be a historic night with Parasite being the first foreign language film to pick up Best Picture and four awards overall! Well done Bong Joon-ho!

END_OF_DOCUMENT_TOKEN_TO_BE_REPLACED

I always look forward to the picture of the four acting winners, but for whatever reason this year (so far) I have only managed to find this one with Joaquin Phoenix (Joker), Renee Zellweger (Judy) and Brad Pitt (Once Upon a Time in Hollywood). I mean where is Laura Dern?!?! As she has photos with Renee? 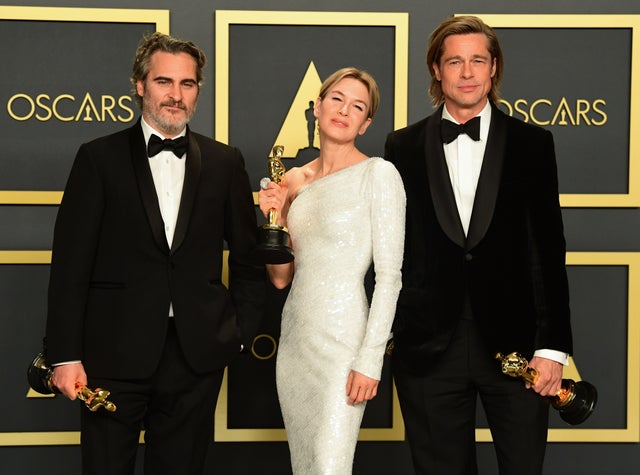 END_OF_DOCUMENT_TOKEN_TO_BE_REPLACED

This year the Best Supporting Actor category is filled with familiar faces! Which is not a bad thing at all and considering all of the nominees are over 50 showing that men are getting good roles much older now as well. Anthony Hopkins 82, Al Pacino 79, Joe Pesci 77, Tom Hanks 63 and Brad Pitt 56! Now isn’t that very impressive! 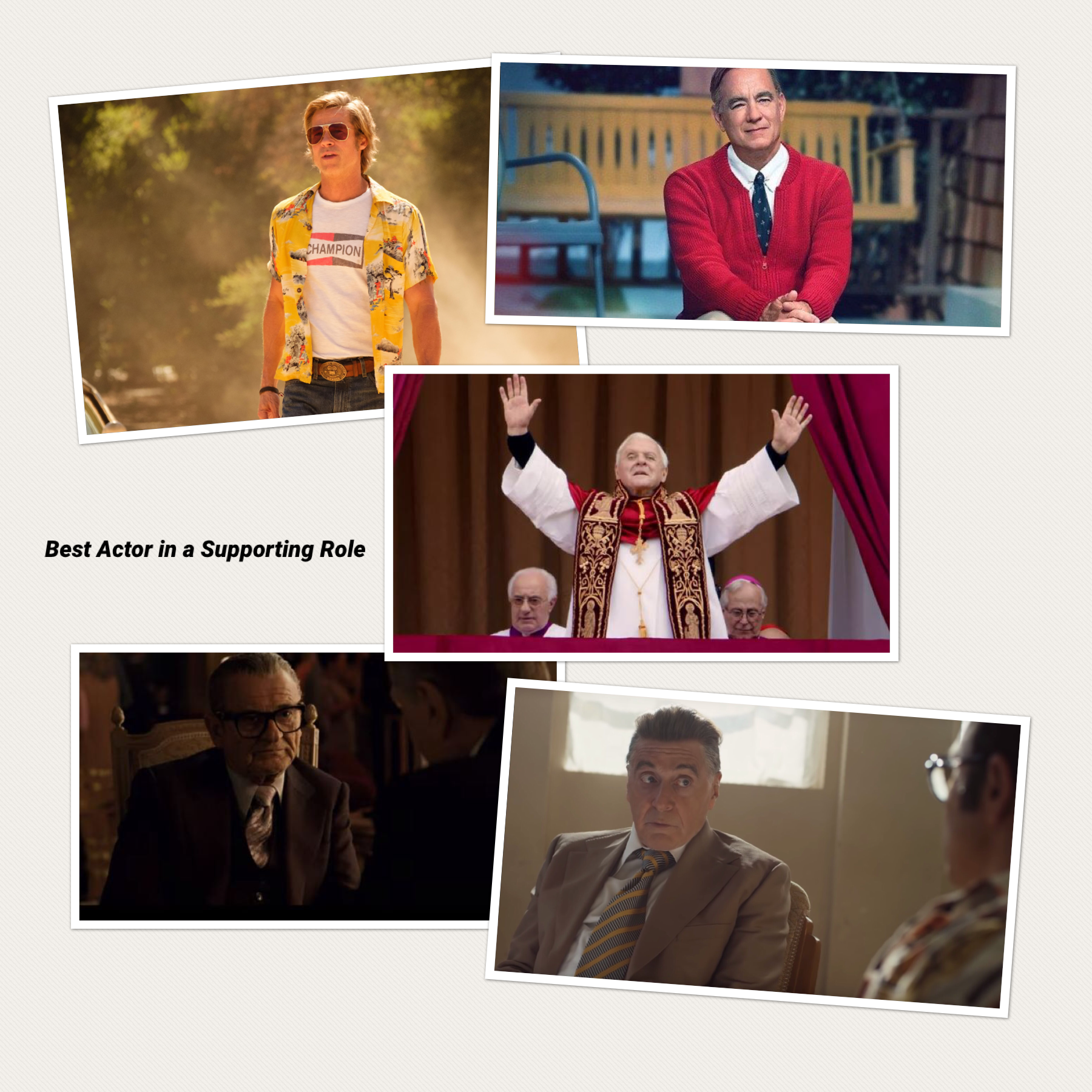 END_OF_DOCUMENT_TOKEN_TO_BE_REPLACED

Over the years the Best Actress in a Supporting Role race has become a lot stronger and that is certainly a very positive and good thing! Showing that the female roles are well and truly improving. Laura Dern has been running away with everything this awards season with some people arguing that Marriage Story wasn’t even her best 2019 performance thinking about her in Little Women! Being full on team Jojo Rabbit I would love to see Scarlett Johansson getting this one! 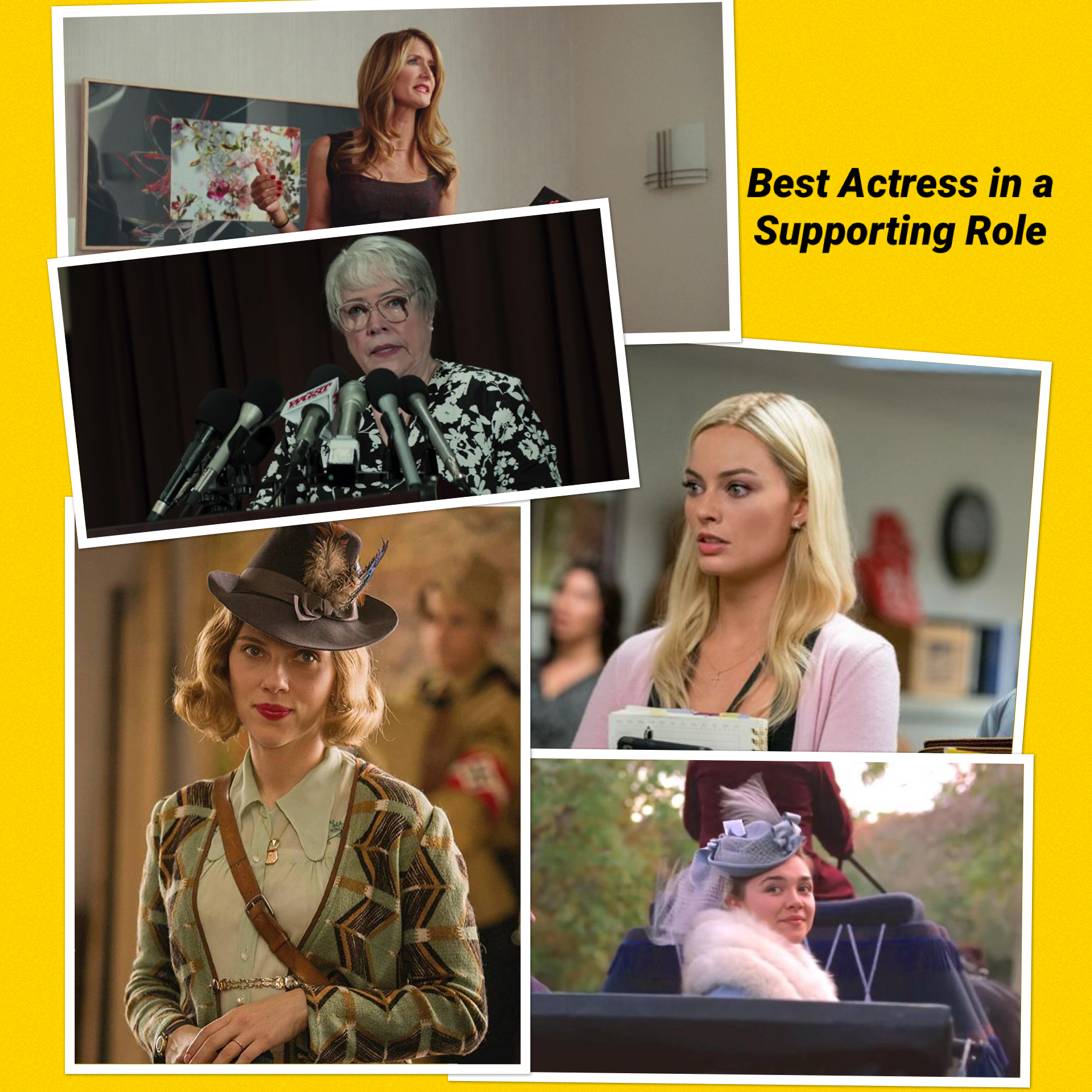 END_OF_DOCUMENT_TOKEN_TO_BE_REPLACED

The varied choices for this years Best Actor in a Leading Role is a very good mix and group of performances in all honesty. All very well known actors and I think that is something that is good to see, that they keep working and choosing very impressive roles to star in good films.

END_OF_DOCUMENT_TOKEN_TO_BE_REPLACED

Best Actress in a Leading Role always offers a very varied range of different types of characters. This year we have three that are based on real life people, one from a novel adaptation and one original character. Renee Zellweger has been sweeping this years awards season!

END_OF_DOCUMENT_TOKEN_TO_BE_REPLACED

This year was certainly some kind of record of watching all the Best Picture nominees before the end of January, I mean even when the nominations were announced I only had Parasite left to see. Hopefully that is a good sign for the future and allowing better UK release dates for the awards buzz films. It can easily get frustrating at times and this year only one film out of the nine was a film I disliked intensely. I adore and love Jojo Rabbit, so much I have set a new cinema viewing record of five for that amazing film. With that I really liked and enjoyed the rest of the films. Which I guess is not bad at all and I feel that this years nominees are a lot stronger than last years! Just incase you haven’t heard about these films enough lets take one final look at them before the Academy Awards take place on Sunday!

END_OF_DOCUMENT_TOKEN_TO_BE_REPLACED

This is always my favourite photo from any Oscar ceremony when they have all four of the acting winners pose together. So this year we have Rami Malek (Bohemian Rhapsody), Olivia Colman (The Favourite), Regina King (If Beale Street Could Talk) and Mahershala Ali (Green Book).