A summer romance is about to take a different turn for Danny as his love Sandy for some reason is staying in America instead of going back to Australia? As people do when away for the summer. Ok anyway it is a very good romance as they try to be at the same school and he messes it all up as she is not the type of girl he usually dates. With plenty of songs and a fantastic final scene it really is memorable and against all the odds.

Now the first love story in this film is certainly a man and his love for his football team Arsenal. Can a woman still manage to win him over when he is so obsessed with the team? Well eventually but I think another thing to mention is how she becomes bothered about the football as well even if she would not like to admit it. He does show changes for her and that certainly has to be something from a sport obsessed man. 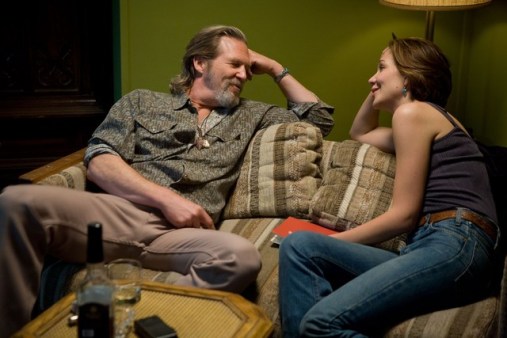 Bad Blake a country singer has had plenty of chances in life but his boozing seems to always take over. When a romance begins with Jean a reporter it certainly looks like he is going to turn a corner and be a better man in what has to be his last chance for happiness.  But can a man who ruins everything keep himself from ruining this relationship? Well of course not and this one is certainly a heartbreaker.

A young woman’s world is about to be turned upside down when one day she meets an older attractive woman a the store she works in and they start a relationship. To begin with she only sees it as friendship but certainly feels the attraction the couple share. The problem? Well Carol is married and obviously her husband is fighting to keep her, even using their child to try and stop the relationship. It is extremely intense from start to finish and we are never really sure how it is going to end.

Our favourite film dads were back for a second outing and everything was about to change when Silvia was looking for a husband. Edward her director who she had been dating proposed and she said yes even though she didn’t really love him. Everything was perfect for her to be with Peter but he was too nervous and shy to admit his feelings so we had to wait for the wedding to be stopped and started with the right man, “waiting for a star to fall” was playing and it was a pretty soppy perfect ending. 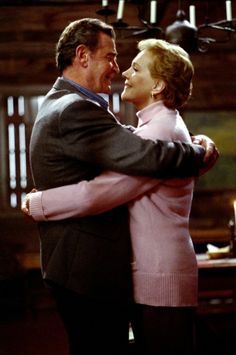 A truly lovely film with the cute story of how you should never give up on finding love again. Catherine and Robert meet at a nursing home and end up spending the night in a cabin as they are caught in a snowstorm. They get to know each other over that night, and arrange to meet up. That doesn’t happen but with good reason, something Catherine does not find out until a lot later. It makes you realise that love can be found even when you least expect it. 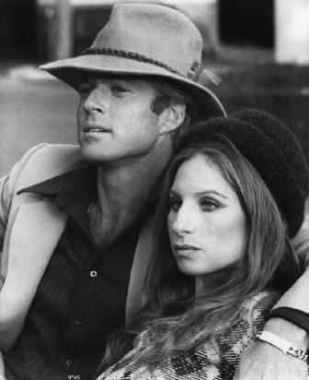 Opposites attract in this tale and we must watch as the couple meet at college and then reunite after World War II and marry. It seems all perfect and that they will be together forever but that is certainly not the case when they seem to bring out the worst in each other as well as the best. The haunting “your girl is lovely Hubbell” certainly leaves for a heartbreaking end! 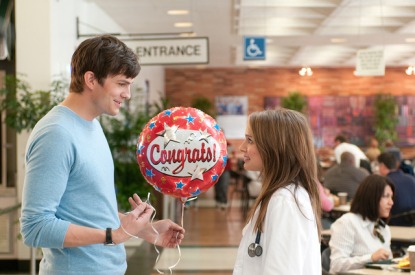 Lifelong friends Emma and Adam take the next step and have sex, but decide to not have a proper relationship. They decide to keep everything physical and not to mention anything about love! But the problem with that is who will be the first to fall for the other? I really do have a soft spot for this one as not only does it have some amusing moments it also ends up having some amusing moments. (Much better than Friends with Benefits that came out at a similar time).

The second part of the Before trilogy which seems Jesse and Celine reunited in Paris nine years after they first met. After a reading of his book Celine tracks Jesse down and they spend part of the day together and the passion and desire between the pair still exists. Jesse has a son and wife back in America but is he willing to lose it all for his first love?

Maverick attempts to seduce a woman in a bar, singing ‘you’ve lost that lovin’ feeling’ little did he know that woman would turn out to be an instructor at the Naval Fighter school. Not only does it feature my favourite film sex scene, it does have a nice side to it as well. They slowly fall for each other and it is pretty hot in all honesty.