Over the years I have found that the supporting actress category always seems to be the weakest, however I do not think that is the case this year. I feel as though it could have been more open this year but Janney has been leading the whole pack. But when you look closer at the different roles it really could have gone to any of the nominees for such strong performances in very good films. 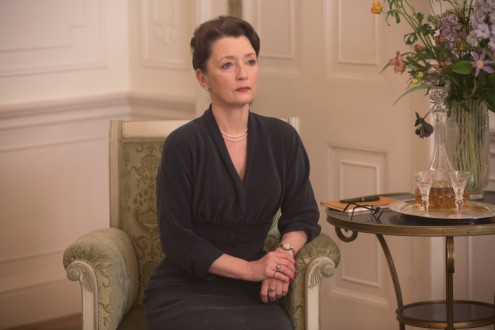 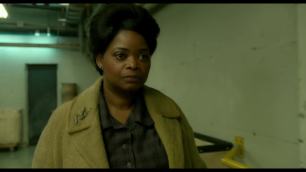 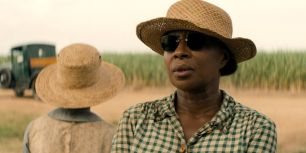 Let’s have one last look at the actresses who have been nominated in a supporting role . . .

I started watching this film on Netflix but couldn’t get into it. Think I need to give it another try!

Janney as the overbearing, tough and fouled mouthed mother is pretty impressive and there’s no mistaking that she is a fantastic actress. I am a little bit shocked that the competition hasn’t been closer though as I felt this wasn’t my favourite or what I thought to be the best performance in this category. However, I do really like Janney and think she has had a great career so far so actually quite shocked this is her first nomination. 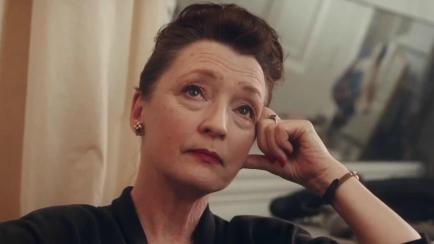 I feel as though Manville has not been hyped up enough for her very straight and serious character in Phantom Thread she was the outstanding performer in the film in my opinion. I would even go as far as saying her performance is actually haunting from that first awkward scene she appears in until the ending. Working very well with Daniel Day-Lewis it gave Phantom Thread more of an edge. I feel as though she has been well overlooked in her nomination and could be a nice outsider?

This is a truly outstanding performance which really helped Ronan in Lady Bird, Metcalf as the overbearing and brutally honest mother is something else. Her timing when delivering her cutting lines and showing of emotion is just great and something I was very impressed with from start to finish. She really does deserve this nomination and must be very close to Janney who has been well out in front. 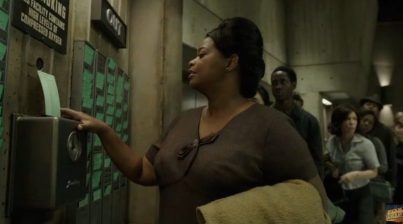 It seems to be a standard for Spencer to receive a nomination which I am not complaining about as I do think she is a fantastic actress. Maybe we have grown to expect her to be fantastic that we forget to rate each individual performance. In The Shape of Water she offers great support to Hawkins and fills the gaps with dialogue and I cannot really think of anyone who would have been better than Spencer.

Who I want to win: Laurie Metcalf or Leslie Manville
Who I think will win: Allison Janney

Who is your favourite?