Here are the winners of the 33rd Independent Spirit Awards which always take place the night before the Oscars. These are for films with the smaller budgets and Get Out was the big winner! 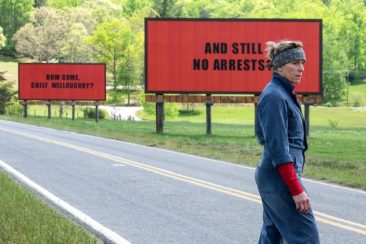 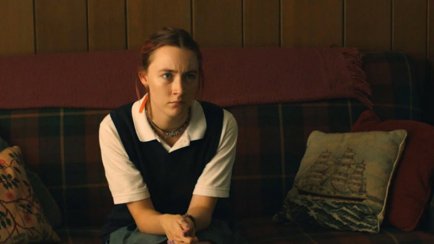 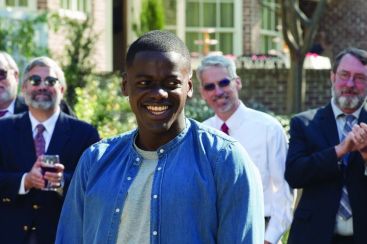 JOHN CASSAVETES AWARD – Given to the best feature made for under $500,000. (Award given to the writer, director and producer. Executive Producers are not awarded.)

ROBERT ALTMAN AWARD – Given to one film’s director, casting director and ensemble cast

BEST DOCUMENTARY (Award given to the director and producer)

BEST INTERNATIONAL FILM (Award given to the director)

BONNIE AWARD – The inaugural Bonnie Award will recognize a mid-career female director with a $50,000 unrestricted grant, sponsored by American Airlines.

JEEP TRUER THAN FICTION AWARD – The 23rd annual Truer Than Fiction Award, funded by the Jeep brand, is presented to an emerging director of non-fiction features who has not yet received significant recognition.

KIEHL’S SOMEONE TO WATCH AWARD – The 24th annual Someone to Watch Award, funded by Kiehl’s Since 1851, recognizes a talented filmmaker of singular vision who has not yet received appropriate recognition.