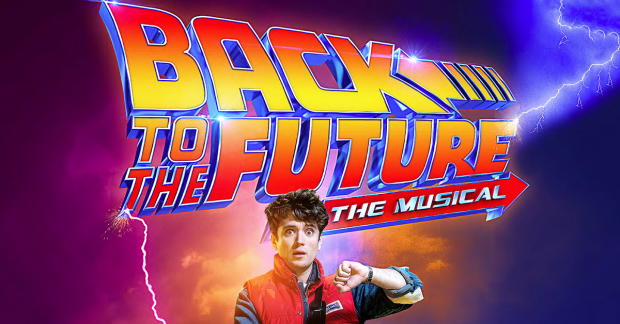 I personally love this announcement about Back of the Future musical which is going to be having a world premiere in Manchester in February 2020 before then transferring across to the West End.

It is going to open at the Manchester Opera House on the 20th February 2020 and will run for 12 weeks. The theatre it will then move into in London has not yet being announced.

I adore the film version so a musical is surely going to be such a massive hit and lovely 80s throwback! It will have songs featured in the original film and also new music and songs written just for the show.

Who fancies a trip to the theatre to head back to the future?

5 thoughts on “Theatre: Back of the Future Musical”