Next up in the Oscar preview is looking at the performances which have been nominated for Best Supporting Actor. This race has heated up a little bit over the past few weeks after everyone thought it was a clear run for Ali. 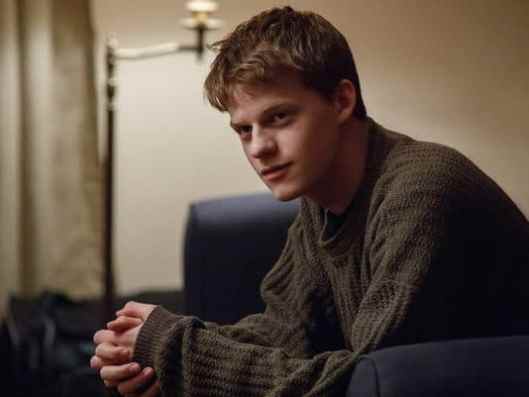 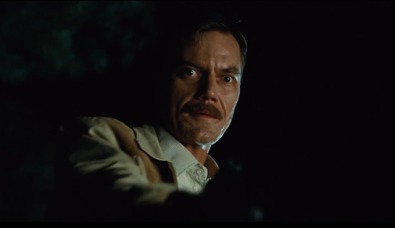 Remind yourself of the nominees and don’t forget to say who you want to win!

END_OF_DOCUMENT_TOKEN_TO_BE_REPLACED

This year nine films have been given the honour of being nominated for Best Picture. I managed to catch most of them pretty early thanks to Cineworld having so many Unlimited preview screenings which certainly was a bonus! Not forgetting to mention that my number one film from 2016 is amongst the nominees as well! 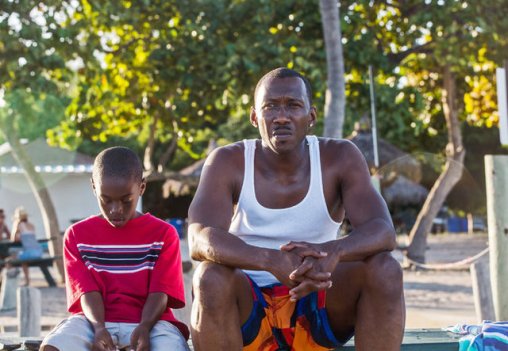 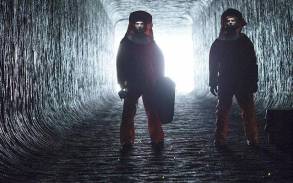 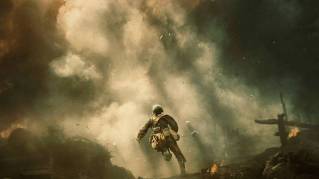 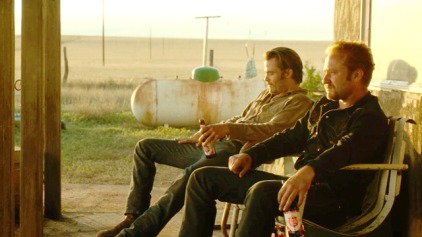 It is time to have another look at each of the films that have been nominated and I will let you know what I want to win, what I think will win and what I think has an outside chance of taking home the Oscar!