Lars Erickssong and Sigrit Erickdottir are given the chance to live out a childhood dream of performing at the Eurovision Song Contest representing their country Iceland.

END_OF_DOCUMENT_TOKEN_TO_BE_REPLACED

This year has been a very good year for films and I do always try to pick better and ensure I don’t go and see the mindless comedies that I know I will not enjoy. But it is not possible to fully do that and here are the ten worst films that I managed to see in 2019! This is both cinema released and then films I have caught up with on streaming services Netflix and Amazon Prime, also on flights (a great place to catch up with new releases that you might have missed). 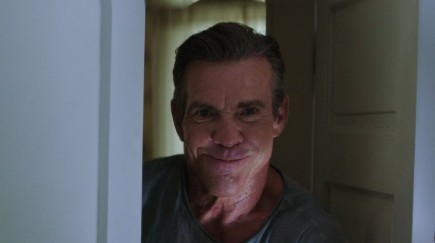 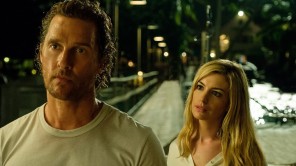 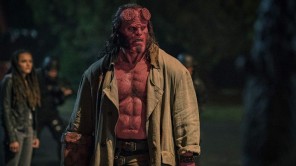 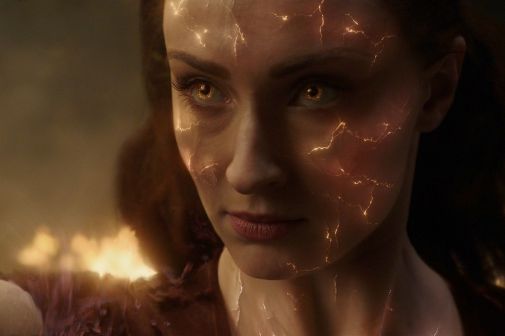 END_OF_DOCUMENT_TOKEN_TO_BE_REPLACED

The Razzie Awards celebrate the worst films and performances of the year, surely it should be a clean sweep for Holmes & Watson? 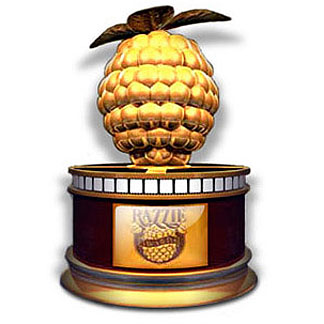 END_OF_DOCUMENT_TOKEN_TO_BE_REPLACED

This is supposed to be a comedy and funny take on Sherlock Holmes and Doctor Watson and the mysteries they solve together especially around Moriarty.

END_OF_DOCUMENT_TOKEN_TO_BE_REPLACED

We all have our favourite image of Santa Claus from watching films and feel as though that is our Santa! I have decided to pick my favourite seven from the world of the movies! Obviously having to start with this amazing photo of Buddy the Elf who is very excited about this list! 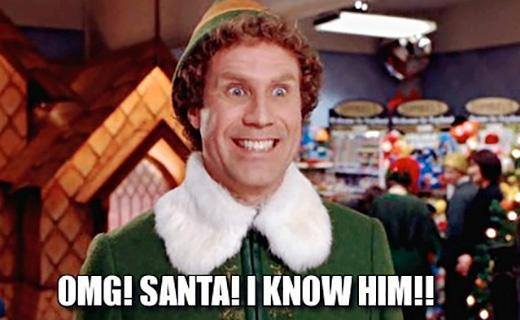 So many to choose from over the years of film and some of the choices I found very easy and others I have tried to be a little bit different in terms of the films I have enjoyed which may just have a slightly different take on the role we all know and love.

END_OF_DOCUMENT_TOKEN_TO_BE_REPLACED

I guess this one could be seen as a big milestone as it is the 10th Secret Screening that Cineworld will be running for the Unlimited Card holders!

Here are the films that I have put together as possibilities but as we have learnt recently it really could be anything! Which I personally love in all honesty as it shows that they are trying to cover many different genres.

END_OF_DOCUMENT_TOKEN_TO_BE_REPLACED

This list is getting tougher to put together which I think means that I manage to avoid the bad films that are released during the year, that being said though I still did see my share of pretty awful films. The list probably could be changed with any of the films taking the top spot so I guess its more just the ten films I thought were the worst in 2017 in all honesty, rather than a count down list! 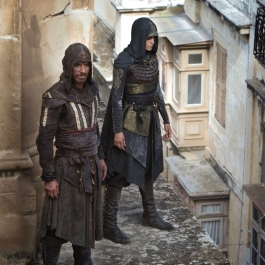 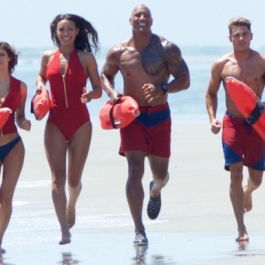 Atlanta Filming photo Members of the cast of “Baywatch” jog on the beach on Tybee Island. 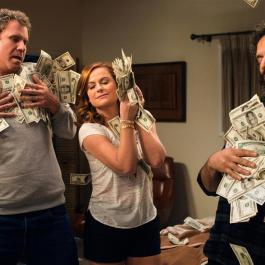 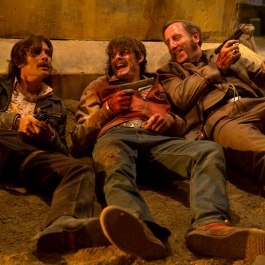 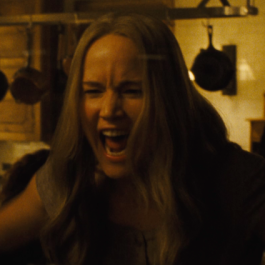 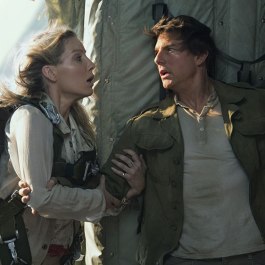 Jenny Halsey (ANNABELLE WALLIS) and Nick Morton (TOM CRUISE) in a spectacular, all-new cinematic version of the legend that has fascinated cultures all over the world since the dawn of civilization: “The Mummy.” From the sweeping sands of the Middle East through hidden labyrinths under modern-day London, “The Mummy” brings a surprising intensity and balance of wonder and thrills in an imaginative new take that ushers in a new world of gods and monsters.

Here you can see the films I caught at the cinema during 2017!

END_OF_DOCUMENT_TOKEN_TO_BE_REPLACED

Brad and Dusty now working as co-dad’s must deal with having a together Christmas which also involves their very own dads as well!

END_OF_DOCUMENT_TOKEN_TO_BE_REPLACED

Brad Whitaker thinks he has it made when he has married Sara and she already has two children who is trying his very best with, doing everything for them and trying to get them to love him. Just as that seems like it is starting to happen their biological father Dusty returns . . .

END_OF_DOCUMENT_TOKEN_TO_BE_REPLACED

Scott and Kate Johansen have done everything to raise their daughter Alex in such a good way, ensuring that they support everything she wants to do in life. This also includes going to her dream college. When the town takes away her scholarship funding the take things into their own hands when a gamble goes wrong they decide to become the house, because the house always wins.

END_OF_DOCUMENT_TOKEN_TO_BE_REPLACED

My Tweets
Back to top
Let's Go To The Movies
Powered by WordPress.com.
%d bloggers like this: