High school science teacher Brooke had pretty much given up on love and in the build up to Christmas she meets Sir Cole a Knight who has been magically transported to the present day from his world.

END_OF_DOCUMENT_TOKEN_TO_BE_REPLACED

In recent years Netflix has joined in the cheesy Christmas film market trying to out Hallmark the Hallmark Christmas films. It certainly has been such a great idea as well. This year they launched the 2019 films on 1st November with Holiday in the Wild which I have already watched (and reviewed) and I throughly enjoyed it. I find it hard to believe that anything else is even going to come close to that one, as it has some nice messages as well. But I thought this was the perfect time to have a look at which new cheesy film will premiere each week on Netflix throughout November and into December. 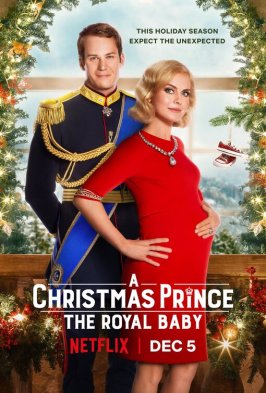 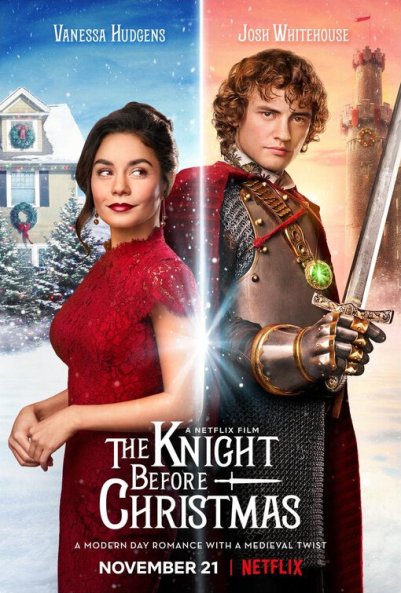 Don’t worry though A Christmas Prince, The Christmas Chronicles, The Holiday Calendar and many more will be back to enjoy over again. It really does feel like they put a lot of effort into these films, knowing that they are going to receive so many watches throughout November and December in the build up to Christmas.

END_OF_DOCUMENT_TOKEN_TO_BE_REPLACED

Maya works is a big box store and has worked her way up to assistant manager in the fifteen years she has been at the company. That is as far as she will get, but when her godson sets up a fake resume she is offered a job in Manhattan and could really change things without having that college degree!

END_OF_DOCUMENT_TOKEN_TO_BE_REPLACED

A week before Christmas Margaret the Duchess of Montenaro who is engaged to marry Prince Edward convinces Stacy to switch places with her for a few days, as they somehow are identical!

END_OF_DOCUMENT_TOKEN_TO_BE_REPLACED

This was broadcast live at the start of the year in the US. Quite possibly one of the most well known musicals?

END_OF_DOCUMENT_TOKEN_TO_BE_REPLACED

As seniors in High School Troy and Gabriella struggle with the idea of going to different colleges. A spring musical will certainly help with the worry of the future, right?

END_OF_DOCUMENT_TOKEN_TO_BE_REPLACED

So I have no idea what this movie is about, but I can take a pretty good guess by the title. The only reason this caught my attention is because Lisa Kudrow is in it !!! and I just love Friends Cast 🙂

My Tweets
Back to top
Let's Go To The Movies
Powered by WordPress.com.
%d bloggers like this: