It has been breaking news for almost two weeks now and I eventually thought it was time to mention it in a blog post. As a film lover when it reaches a certain time of year, Awards time that is especially the Oscars you cannot get away from the Harvey Weinstein name and The Weinstein Company. They really push films towards Oscars and  put the campaigns together so well. That is all going to change this year when the news broke about Harvey Weinstein being accused of sexual assault and then many more horrible things. 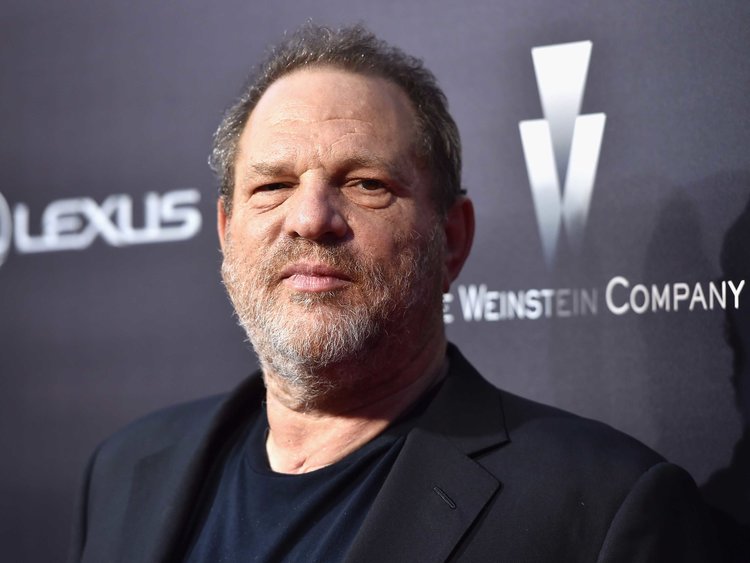