Happy Sunday evening here’s a lovely quote from When Harry Met Sally to lighten your mood as we head into Monday . . .

Since seeing The Curious Case of Benjamin Button at the cinema when it was released I have had a soft spot for it ever since. A truly incredible film filled with so many emotions while managing to be thought provoking. I watched it again a couple of weeks ago now and have still been thinking about the meeting in the middle scene. Probably not a more satisfying scene in the whole film when Benjamin and Daisy can eventually be together.

END_OF_DOCUMENT_TOKEN_TO_BE_REPLACED

Rocky Balboa from 2006 was the first Rocky film that I managed to see on the big screen at the cinema on its original release. I went back to witness it all again last week before Cineworld closed and I still throughly enjoy the sixth film in the franchise. This quote below is certainly one of the best! That is something that we need to think about everyday right?

Something fascinates me with old films when they show that humanity is forever doomed to repeat itself. Brief Encounter was released in 1945 and is a truly incredible and amazing film for so many different reasons.

How about this incredible quote!

I absolutely adore this film it has some incredible quotes and moments and this can surely be some motivation for everyone today! Go for the big dream! 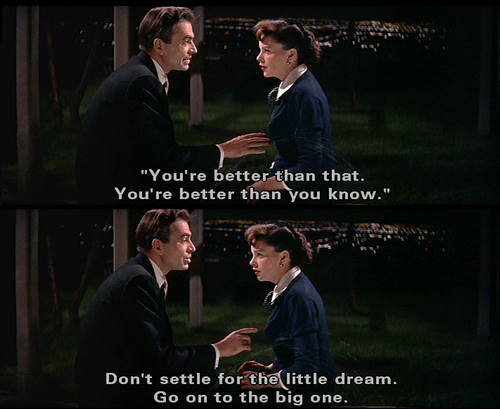 Isn’t this always true! Even more so as we struggle through January which really is the longest month of the year!

I really enjoyed seeing Aquaman at the cinema a few days ago and it does have a lot of good quotes, so couldn’t resist putting this together! 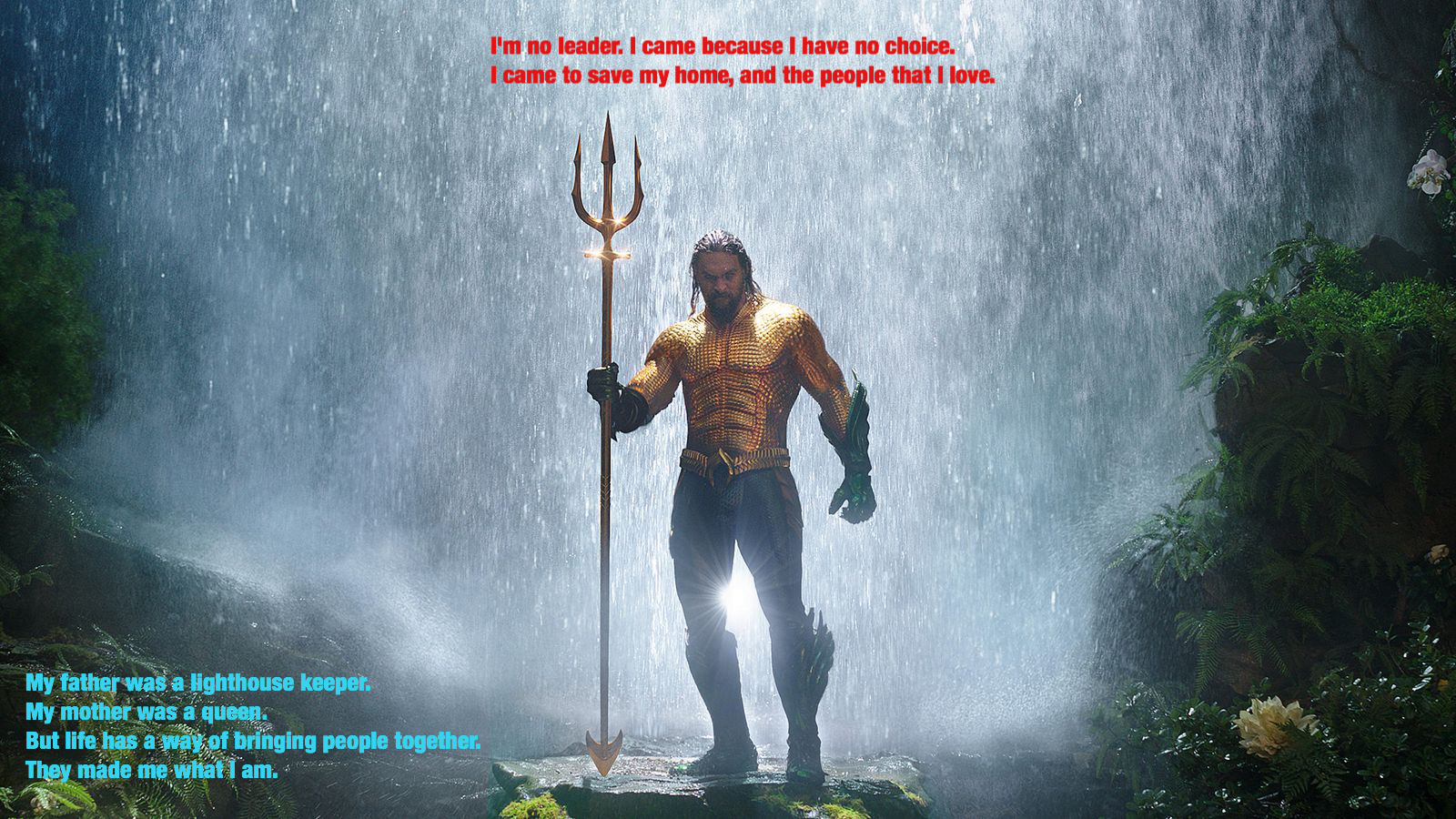 I think I need to re-watch The Holiday this Christmas (and review it) love Kate Winslet and her character in this film!