Now I know technically we are now into the final day of Donald Trump as President of the United States before Joe Biden is sworn in today. But I have just watched this in full and thought it was utter genius. One Day More from Les Miserables is probably the most parodied musical theatre song of all time, for good reason though considering the music and being able to fit many different lyrics in. I am not the biggest James Corden plan but I applaud this effort!

Also Patti LuPone is everything as always!

END_OF_DOCUMENT_TOKEN_TO_BE_REPLACED

I am going to see Les Miserables for the second time at the Theatre tonight having seen it in the West End a few years back. I am really looking forward to it as the UK Tour is the new production and will be starting in the West End later this year after the theatre has been refurbished.

One Day More is one of the most incredible songs so I thought for todays musical moment it would be the version from the 10th anniversary concert show!

END_OF_DOCUMENT_TOKEN_TO_BE_REPLACED

A very exciting announcement was made yesterday when StageCon was launched. What is StageCon? Well, it is like Comic Con but filled with Stagey related events, performances and meet and greets with stars from the London stage!

This is in partnership with WhatsOnStage and the idea is taken from BroadwayCon in New York.

END_OF_DOCUMENT_TOKEN_TO_BE_REPLACED 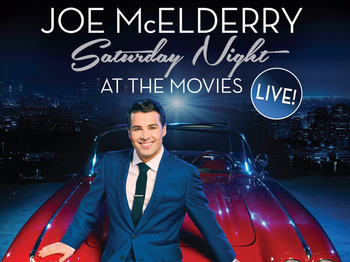 Local lad Joe McElderry also from South Shields has come along way since being crowned The X Factor winner back in 2009, which was the last time I watched the show to be completely honest. The whole town was behind him and it’s amazing to have followed his career since then. His transition to Opera star as well, really showing off his incredible vocals. I have bought each album and enjoyed listening to his fantastic voice. It has also been fantastic to witness his change over to musical theatre and leading as Joseph.

This was the first time I have had the honour of seeing him in concert at the amazing Theatre Royal in Newcastle, which was a complete sell out I want to add. The tour falls into his new album released earlier this month ‘Saturday Night at the Movies’ so a chance to hear him sing all of the songs live.

He has brought some friends along for the show as well though in Keith Jack and Ben James-Ellis who both found fame on Joseph show Any Dream Will Do and have since become seasoned performers. They were also joined by Sam Callaghan a former X Factor contestant who stepped in for the tour for Lloyd Daniels due to illness.

END_OF_DOCUMENT_TOKEN_TO_BE_REPLACED

Here I go with an overview of my 2016 of theatre trips to see musicals and plays. Touring shows that have come to the North East at the Theatre Royal in Newcastle and the Sunderland Empire. As well as managing to have a few trips down to London to take in what the West End has to offer! You can check out the list of shows here. I have somehow managed to out do 2015 catching 31 shows in 2016!

Do you hear the people sing? Let’s take a look back at my 2016 at the Theatre.

END_OF_DOCUMENT_TOKEN_TO_BE_REPLACED 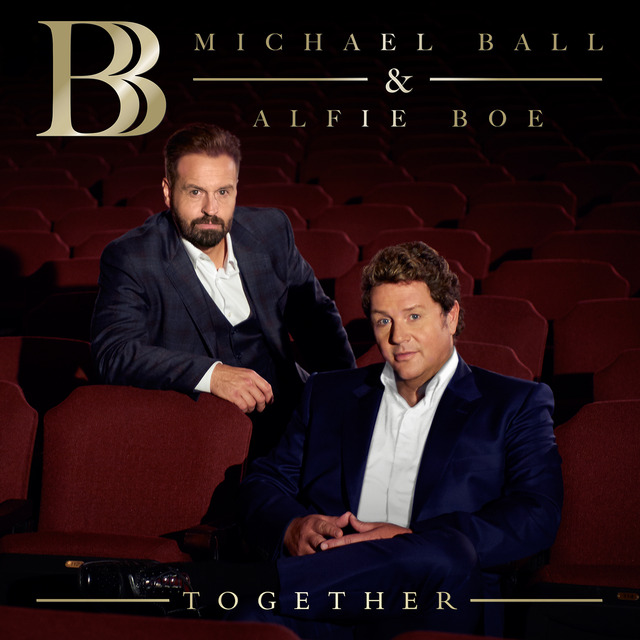 In November Michael Ball and Alfie Boe released an album together with a collection of songs mainly from Musical Theatre. They have both had incredible careers on stage and it is brilliant that they decided to work together to create the album and a tour to go alongside it.

I had certainly had the tickets for quite a long time, which is always a shame when it comes to any concert, show or performance. But it did allow me to be able to listen to the album over and over and over again. Really appreciating how the pair bring out great things in each other the way they have arranged the lyrics in the songs.

END_OF_DOCUMENT_TOKEN_TO_BE_REPLACED

On Thursday I am lucky enough to be going to see Alfie Boe along with Michael Ball in concert. So to celebrate I thought it was perfect to have today’s musical moment from Les Mis with Alfie Boe singing Bring Him Home!

Follow Let's Go To The Movies on WordPress.com
Join 8,220 other followers

Follow Let's Go To The Movies on WordPress.com
Join 8,220 other followers