A look into the family empire behind the Italian fashion house of Gucci, when Patrizia Reggiani an outsider marries into the Gucci and things will never be the same again.

END_OF_DOCUMENT_TOKEN_TO_BE_REPLACED

I have to admit that my current most anticipated film is House of Gucci and seeing the trailer over and over again at the cinema is certainly building up the suspense! I was loving these new character posters that I stumbled across yesterday, so much that I felt that they were worthy of posting about!

A TV special with the reunion of the cast of Friends, interviews and some special moments recreated.

END_OF_DOCUMENT_TOKEN_TO_BE_REPLACED

A documentary looking into how Adam Lambert has become the new frontman for rock group Queen, helping the show to go on.

END_OF_DOCUMENT_TOKEN_TO_BE_REPLACED

Ok, so I kinda wanted to let everything settle with this as people were going crazy saying Lady Gaga and Bradley Cooper were having an affair. So I would like to claim that it is just a truly outstanding performance, although I don’t imagine I would be too happy with it if I was Bradley Cooper’s girlfriend!

Highly tense and a truly outstanding version of the song. Quite possibly the best moment at the Oscars! It is so very hot . . .

This is always the biggest talking point of any Oscar ceremony and which film will walk away with the title of being Best Picture. I seem to have a love/hate relationship with the winners of this category over the years. It seems to be either my favourite film that wins it or the film I hate the most from the nominees. 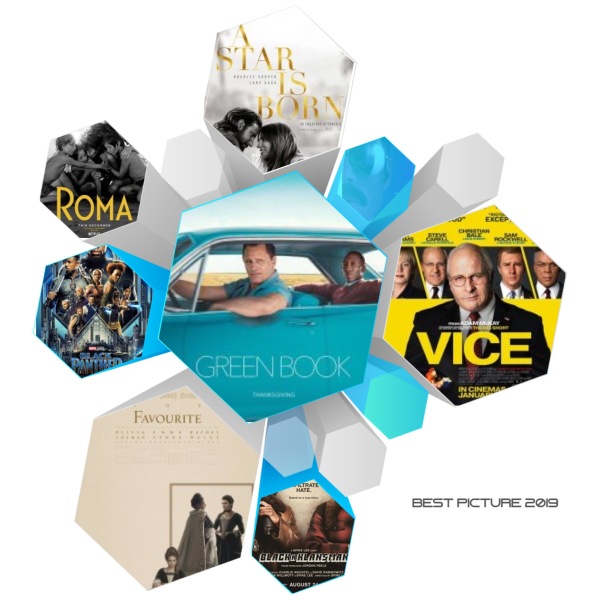 This year I feel its been a very strange and odd awards season, with that I don’t really have a film that I totally love out of these eight nominated films. None in this years batch I totally love and I don’t particularly hate with a passion either. I just feel rather neutral towards them. I am hoping that by putting together this blog post that I might be able to make my mind up a little bit more. I just feel as though it is a very weak year in terms of the quality of the films. We shall soon see, so let’s take one more look at the eight films up for the most prestigious honour in film . . .

END_OF_DOCUMENT_TOKEN_TO_BE_REPLACED

This year for the Best Actress in a Leading Role is a pretty strong one in all honesty and I personally think that is a fantastic thing for women in film! Considering everything that has happened in a past year or two we have seen a rise in good roles for women. 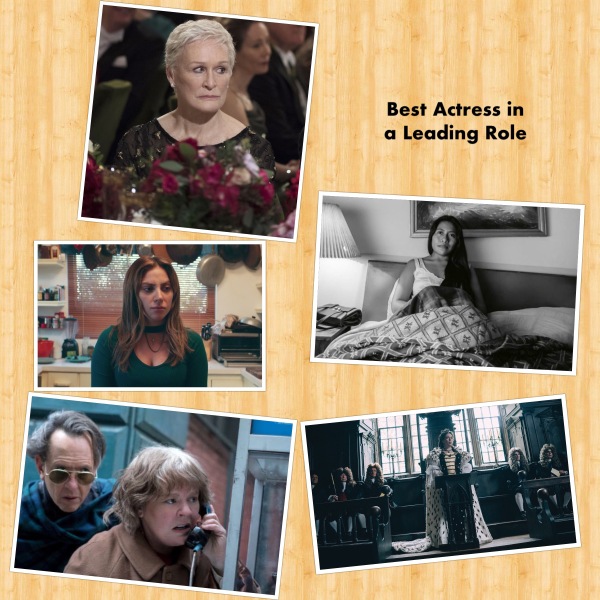 With the ceremony fast approaching let’s take a final look at the five nominees and I will try by best to explain who I think is going to win and who I actually want to win!

END_OF_DOCUMENT_TOKEN_TO_BE_REPLACED

I have recently re-watched the Lady Gaga and Bradley Cooper A Star Is Born and I then received this amazing infographic from Betway with fantastic research around awards and music stars which just seemed like perfect timing. While Lady Gaga has been nominated for her amazing turn in A Star Is Born, the transition from music to film is not always a smooth one. This makes for interesting reading in all honesty, to show that they are either a massive hit or a masssive flop!