Zack Snyder’s definitive director’s cut of Justice League, which has been talked about and hyped up so much over the past few years. The film sees Bruce Wayne joining forces with Diana Prince and bringing together a team of metahumans to protect the world and ensure that Superman’s sacrifice was not in vain.

END_OF_DOCUMENT_TOKEN_TO_BE_REPLACED 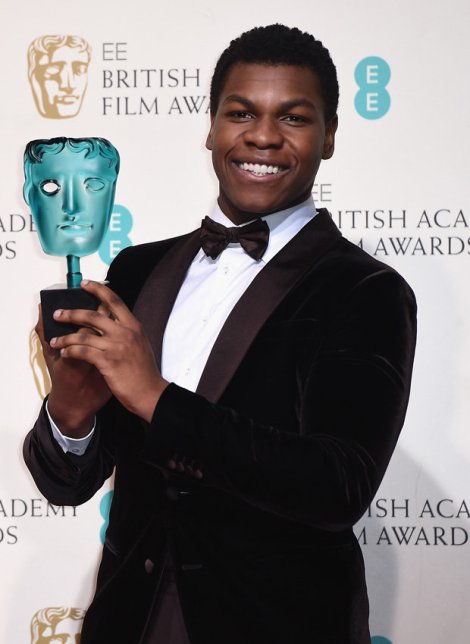 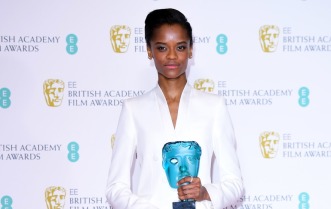 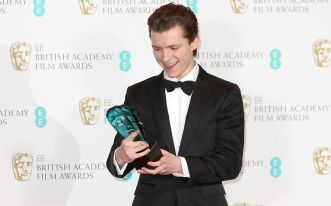 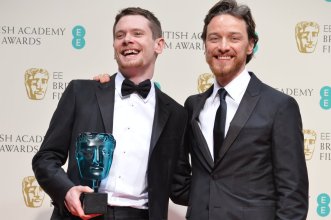 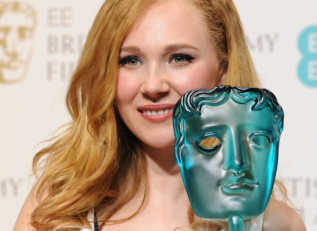 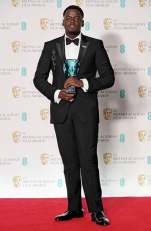 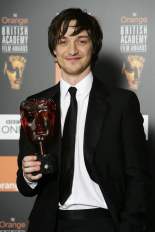 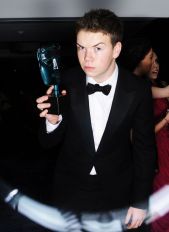 SELFIE BOOTH trying out the “Selfie Booth” during dinner at Grosvenor House Hotel after the EE British Academy Film Awards on Sunday 16 February 2014. 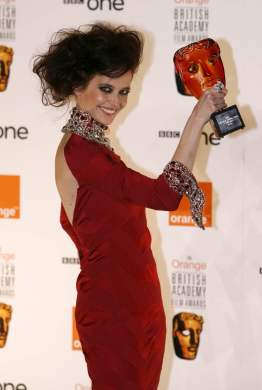 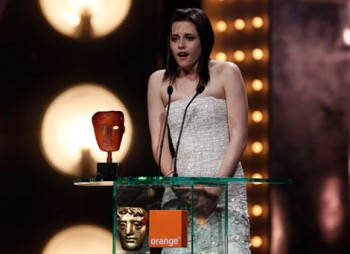 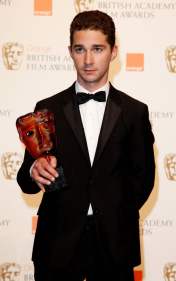 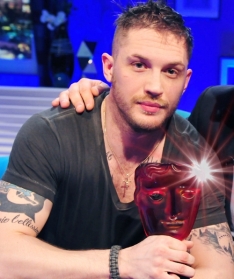 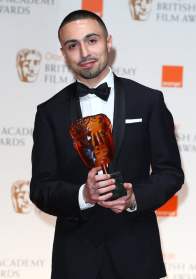 Over the years as I have become more and more obsessed with films I know more about the nominees which in all honesty makes me feel very special and at times very geeky. Which I personally love and am very proud of, I felt coming up to the 15th year it was very important to take a look back at not only the winners from each year but the other nominees as well. The list is very impressive and it feels as though someone at BAFTA can certainly pick out rising stars in the best possible way, the nominees are chosen regardless of gender, nationality and whether they have made a breakthrough in television, film or both.

END_OF_DOCUMENT_TOKEN_TO_BE_REPLACED 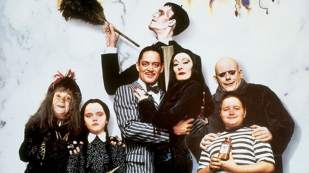 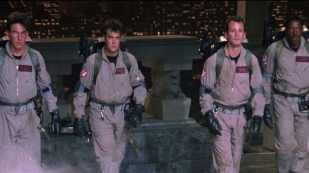 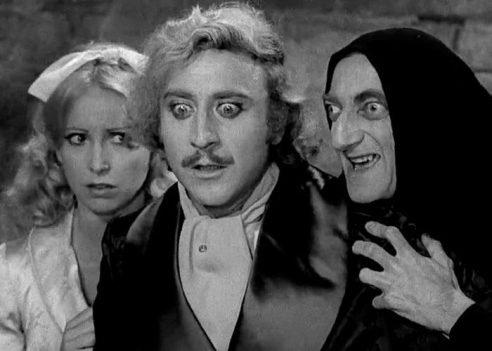 I have decided to pick out my seven favourites which could do just that, with a halloween feel but not actually going to stop you from getting to sleep. Quite a few of my choices are actually childhood favourites that I really do still love watching now as well. Take a look at the seven chosen films . . .

END_OF_DOCUMENT_TOKEN_TO_BE_REPLACED

Our favourite makeshift family are back still managing to survive in Zombieland even as the zombies are evolving and becoming stronger. Columbus, Tallahassee, Wichita and Little Rock have plenty of issues ten years later!

END_OF_DOCUMENT_TOKEN_TO_BE_REPLACED

I was very late to the Zombieland party only watching it for the first time in October last year and had no idea why it had taken me nine years to actually watch it! So pleased I caught up in plenty of time for this sequel Zombieland: Double Tap which is ten years after the first film!

With the amazing cast of Emma Stone, Woody Harrelson, Jesse Eisenberg and Abigail Breslin. We have Luke Wilson and Rosario Dawson are added in for round 2! I guess everyone will think its amazing to have this group back after ten years.

Back in 2013 Cineworld started doing Secret Screenings for Unlimited members and by 2018 we had reached the 10th Secret Screening. In the past week we have had announcements for two taking place in July 2019! So I thought this was the best time to have a look back at the first ten films we got as special previews.

Cineworld have slightly changed the way they used to do them as for the early ones we got clues over the week building up to the screening date, but they stopped doing that and changed the running time and standard age of 15. This meant that we had a child free preview of Incredibles 2 and that was quite frankly outstanding!

Something they usually do in a very clever way is having the screenings not long before a huge release and people get taken in that it is going to be that film (yes, thinking about to Star Wars and it was actually In the Heart of the Sea). Not forgetting that we have also had a preview of a film that went on to become the Best Picture Oscar winner, Green Book. So we have certainly had many different genres in the Secret Screenings. 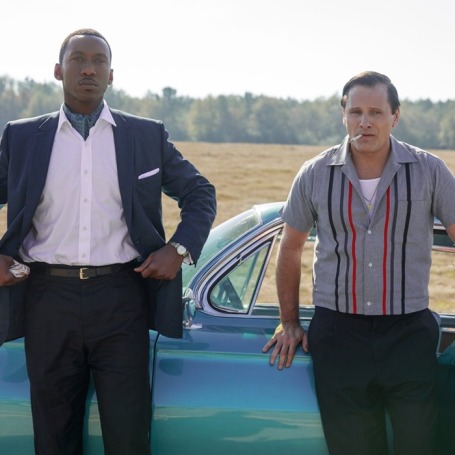 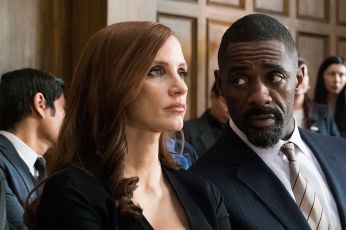 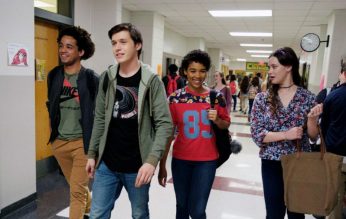 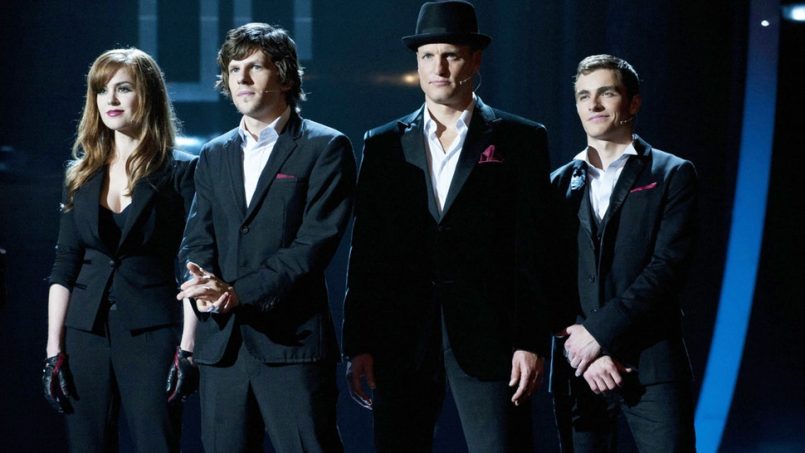 END_OF_DOCUMENT_TOKEN_TO_BE_REPLACED

In New York, Vincent and Anton are part of the high stakes game of High Frequency Trading and devise a plan to build a new cable in a straight line from Kansas to New Jersey making them millions in the process. But everything does not go to plan . . .

END_OF_DOCUMENT_TOKEN_TO_BE_REPLACED

Throughout 2018 I managed to catch up with 48 older films and have decided to put together a top 10 list out of those films. You will be probably be quite surprised that some of these films I did not see until recently as some quality films. Always good to set yourself a challenge to catch up. I am happy that I managed to get 48 first time watches of films that does not include new cinema releases. With the films I have chosen for my top 10 list I pretty much was left wondering why I had never seen the film before! 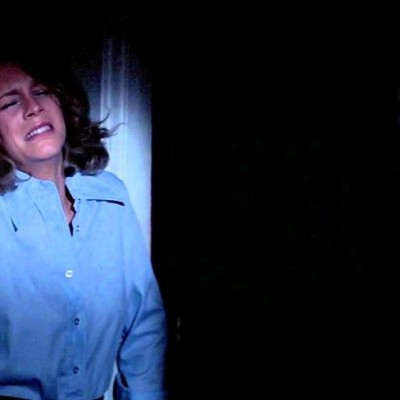 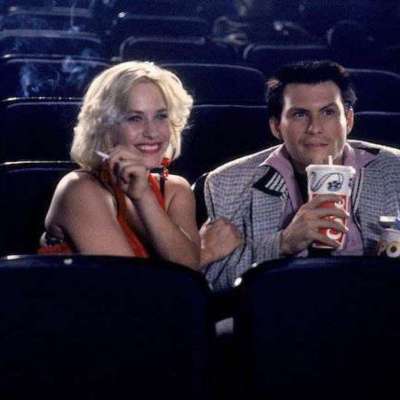 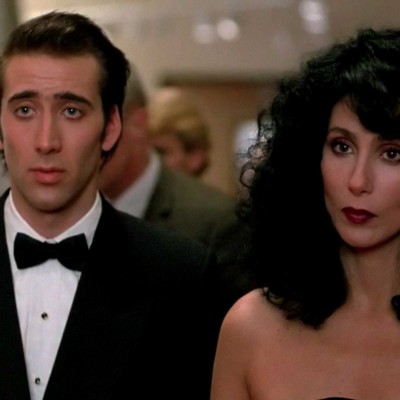 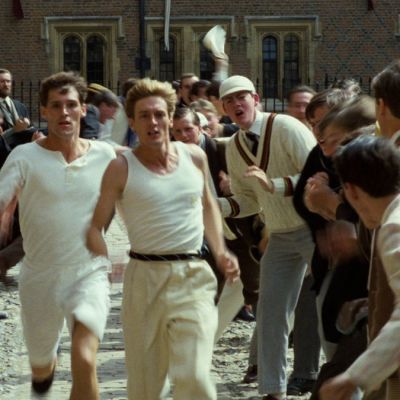 END_OF_DOCUMENT_TOKEN_TO_BE_REPLACED

An outbreak of a virus sees a shy and awkward student trying to get back home to Ohio to see if any of his family have survived. On the way he teams up with tough guy Tallahassee who is searching for the final Twinkie! Then add in a pair of sisters who are trying to get to an amusement park as rumour has it that it is zombie free!

END_OF_DOCUMENT_TOKEN_TO_BE_REPLACED

In the summer of 1987, James Brennan must take a ‘nowhere job’ at a local amusement park after graduating college and finding out his parents cannot fund his summer trip to Europe or his post-grad courses the following year! He is about to have a wake up call into the real world . . .