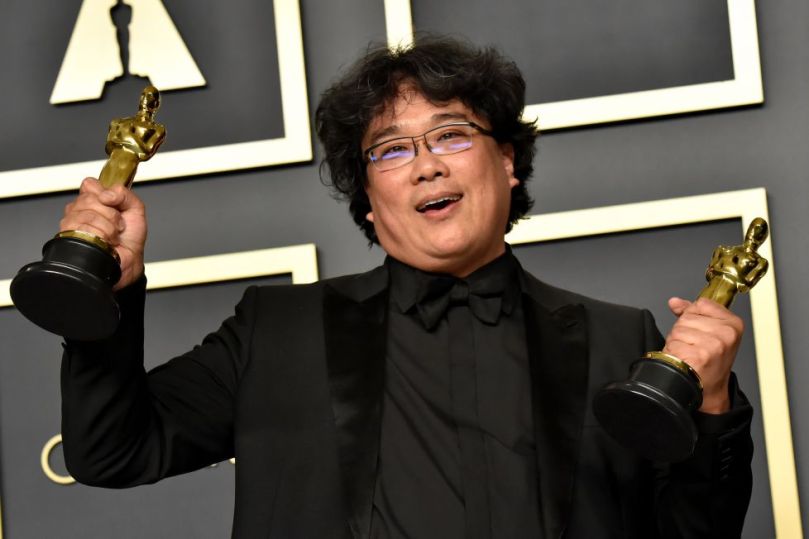 Here we go with the full list of the winners from the 92nd Academy Awards, on what turned out to be a historic night with Parasite being the first foreign language film to pick up Best Picture and four awards overall! Well done Bong Joon-ho!