I signed up for Letterboxd way back in 2015. Yes, really! Although I didn’t actually start using it properly until the end of 2019 and therefore 2020 was the first full year that I logged every single film that I watched. Albeit not as many Cinema films as I would have liked, which leads me on to saying during the lockdown/furlough stage I spent a lot of time logging in the diary all of the films I had seen at the Cinema dating back to 2003 (yes, I still have my Lord of the Rings: Return of the King ticket). This obviously took a few weeks as I also logged the films I have review on here as well. So as you imagine a lot of time was taken to do this. It gives some amazing all-time stats though.

Here we can take a look at my 2020 stats and I am sure no one will be surprised with my most watched films either!

END_OF_DOCUMENT_TOKEN_TO_BE_REPLACED

As a Protagonist is on a journey and about to experience the world in a very different manner when given the word Tenet. Fighting for the survival of the entire world he must embrace everything he learns about time.

END_OF_DOCUMENT_TOKEN_TO_BE_REPLACED

From Gotham’s White Knight to Two-Face

“You either die a hero, or you live long enough to see yourself become the villain”

END_OF_DOCUMENT_TOKEN_TO_BE_REPLACED

Two stage magicians engage in a battle to create the ultimate trick after a tragic event occurred when they were just starting out. Robert Angier and Alfred Borden would do anything possible to become the best and remembered.

END_OF_DOCUMENT_TOKEN_TO_BE_REPLACED

Leonard Shelby suffers from short term memory loss and is attempting to track down his wife’s murderer. Each day he must start again in putting everything together using Polaroid photos, notes and tattoos. Always unsure to who he could trust.

END_OF_DOCUMENT_TOKEN_TO_BE_REPLACED

Dom Cobb is a thief who steals corporate secrets using a very advanced technology in dream-sharing and everything is about to become even more complex as he is offered a huge job of planting an idea into the mind of a CEO using the impossible method of inception.

END_OF_DOCUMENT_TOKEN_TO_BE_REPLACED

That’s right the truly incredible start to Christopher Nolan’s darker Batman trilogy was released 15 years ago today, I don’t know about anyone else but that makes me feel incredibly old!?!? I adore this trilogy and Batman Begins is an incredible film. Christian Bale as Batman/Bruce Wayne is very different to what we had previous seen and then you add in Michael Caine as Alfred! Cillian Murphy as Scarecrow is haunting as well!

END_OF_DOCUMENT_TOKEN_TO_BE_REPLACED

News broke today that Cineworld is planning to reopen all of its UK cinemas in July as the lockdown measures begins to ease following the pandemic.

The big release in July is Christopher Nolan’s Tenet which is due for release on 17th July, which is the day after my birthday so it appears I could well be back at the movies by then! Another big release is the live action Mulan film which has been pushed back a few times now due to the world crisis. As everything stands we will be in for a very busy time in November!

When the cinemas reopen they will have social distancing measures in place which will include isolation and staggering film times to reduce crowding.

END_OF_DOCUMENT_TOKEN_TO_BE_REPLACED

My recent trip to Chicago was to run the marathon but along with that I managed to do some sightseeing for my first time in the city.

Something that excited me about my trip and thinking film related was the fact that Christopher Nolan used Chicago as his Gotham City. 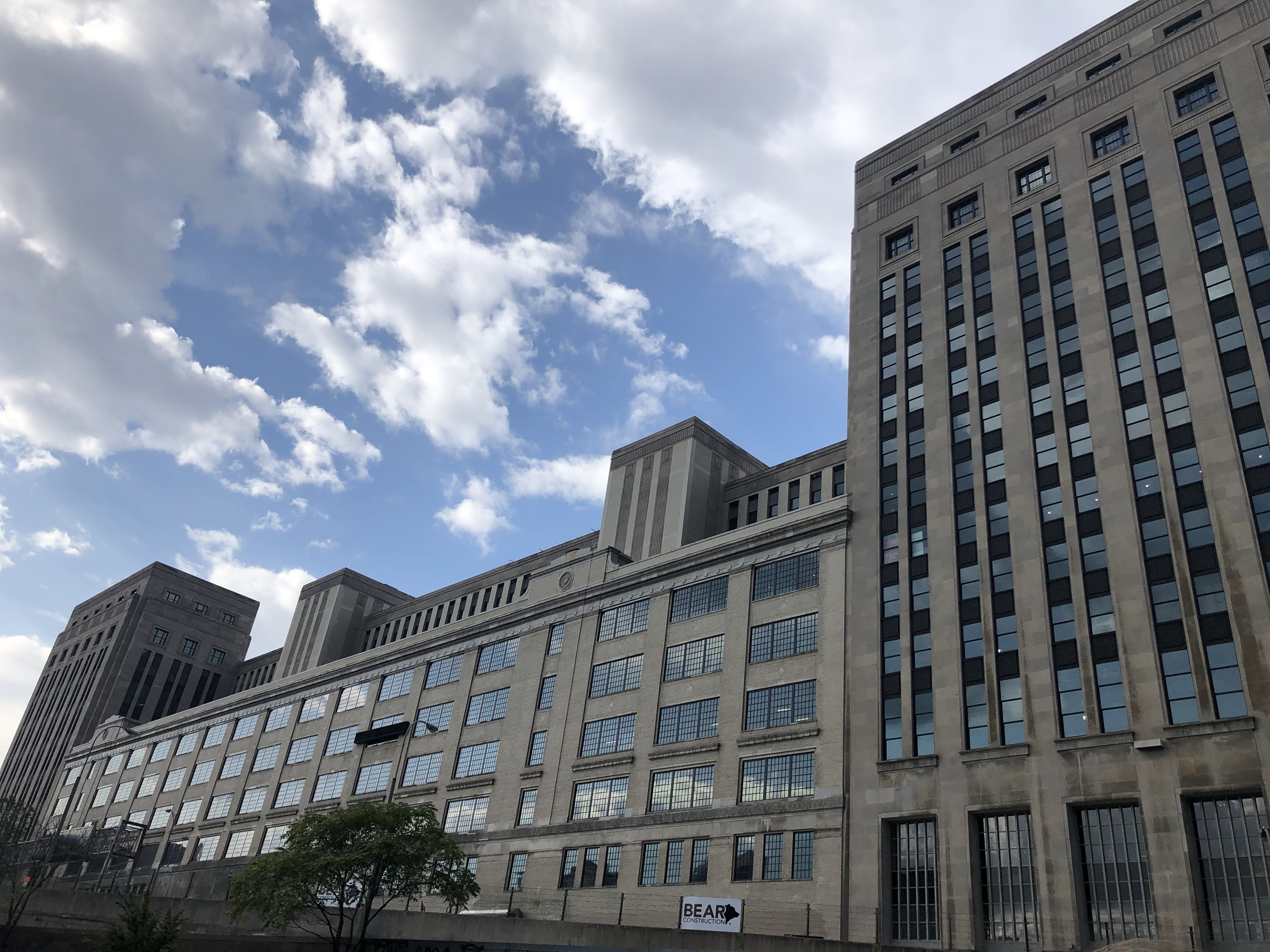 END_OF_DOCUMENT_TOKEN_TO_BE_REPLACED

Each year in the build up to the Oscar ceremony The Academy host a Luncheon for all of the nominees and previous winners as well I must add. This happened yesterday and something that it always creates is some great photos!

I also must mention that Richard E. Grant is already winning Oscar season with his fanboy nature at all of the awards events and taking many selfies with different actors! (Richard E. Grant’s Twitter feed).