Tristan Thorn is in love with Victoria who hardly notices him, he lives in the countryside bordering a magical land and he vows to retrieve a fallen star by her turning into an incredible adventure.

END_OF_DOCUMENT_TOKEN_TO_BE_REPLACED

Ben Barnes is part of Marvel’s The Punisher and quite possibly still well known for his role as Prince Caspian in The Chronicle of Narnia films. Personally he has a cult status between myself and friends for Dorian Gray, which is now ten years old!

I have a second guest update to add to my previous post (Guest Update) when I got a bit carried away on Sunday and booked in six more photo ops!

Not long to go now just a few days! 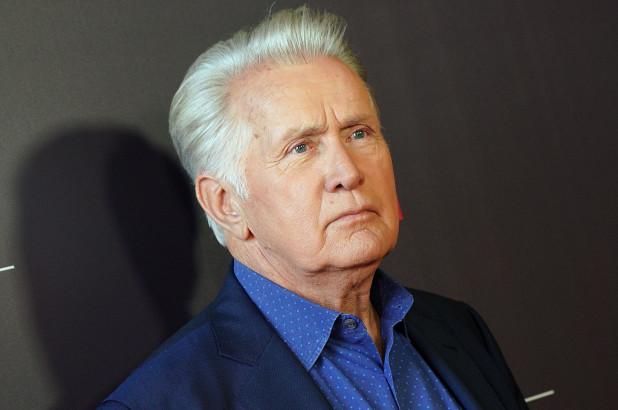 END_OF_DOCUMENT_TOKEN_TO_BE_REPLACED

Since my announcement post back in March (here) I have spent a lot of time glued to the Showmasters forum and Twitter feed for any more announcement of guests that I would just love to meet and gaining understanding of how a Comic Con works. It does sound totally nuts at times but I am sure I can survive and work it all out! 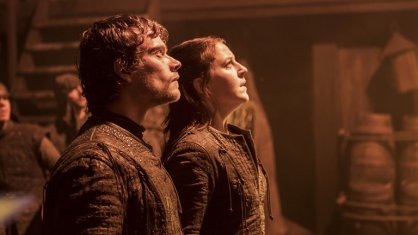 I have now booked more photoshoots to go along with the Jason Momoa and I am now going on the Saturday as well!

END_OF_DOCUMENT_TOKEN_TO_BE_REPLACED

After the release of Kingsman this week it got me thinking about Colin Firth and how good his career has been and will continue to grow. I had quite an obsession with him years ago and managed to watch a wide range of his films, so I thought I would pick seven films to include in this list of his films that you might not have seen.

I made sure to leave off what I thought to be the obvious ones and his biggest films that have been out so far!

END_OF_DOCUMENT_TOKEN_TO_BE_REPLACED

A writer at the peak of his success must decide what choices to make when the original writer of “his” novel shows up.

END_OF_DOCUMENT_TOKEN_TO_BE_REPLACED

The Big Wedding has a very impressive cast, with what ends up a rather complicated plot, but plenty of laughs throughout.

END_OF_DOCUMENT_TOKEN_TO_BE_REPLACED

Being an actor and being attractive at the same time and in some cases being labelled a “pretty boy” can place a lot of extra pressure on the actor. After so long if they are not already showing brilliant acting roles they hit a point when their good looks no longer cut it in the world of film. This could be related to that if they are a young actor their “fan girls” grow up and they are still trying to do the same type of roles, this loses some of their fan base and its either show you can act or the work will dry up and you will slowly be forgotten about. But if they can act and show they can act what a career they will have!

END_OF_DOCUMENT_TOKEN_TO_BE_REPLACED

I have watched a few movies recently and thought that the actor in it has a fantastic career ahead of them so decided to make a top 10 list of those actors. With a few reasons why  I think they will keep progressing and go on to do great things (potentially), from the movies I have seen them in. I decided to define the young actor, as an actor under the age of 30.

END_OF_DOCUMENT_TOKEN_TO_BE_REPLACED

The portrait of Dorian Gray is the only novel Oscar Wilde wrote, I have never read it but had heard quite a bit about it. Therefore when I first saw that a new film version was going to be made I was very much looking forward to it. While the story is in the late 1800’s and early 1900’s I still think it has quite a modern spin on the tale.