Corrupt businessman Max Shreck is about to unleash chaos in Gotham when he comes across Penguin, a man who was abandoned as a baby because of his looks, now he will push him as major. Whilst also accidentally creating Catwoman from Selina. Batman must rise to protect Gotham City again.

END_OF_DOCUMENT_TOKEN_TO_BE_REPLACED 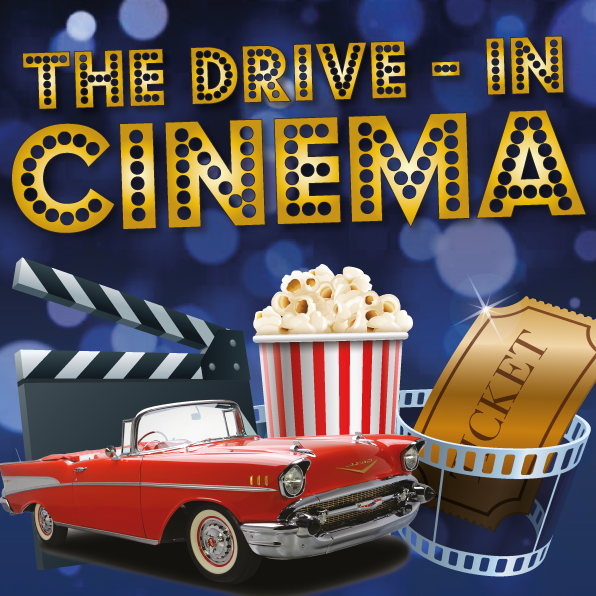 Experience an American style drive in Cinema in South Shields, not far from Newcastle! With different cinema style snacks on offer and many different types of films to choose from!

END_OF_DOCUMENT_TOKEN_TO_BE_REPLACED

With so many superhero films bombarding us over the past few years I have decided to put together a top 5 list of my favourites!

END_OF_DOCUMENT_TOKEN_TO_BE_REPLACED

Batman has always been my favorite superhero/comic book based film series. The older ones and then Nolan’s reboot was exactly what I wanted to see. I cannot really explain where, when and why my love for Batman started but it did and still exists. I still love the older films and bought the DVD box set years ago. Yes I do have a soft spot for Batman Forever and even slightly for Batman & Robin – yes I do realise that people are going to judge me for that but I remember seeing that film at the cinema just before my 10th birthday and let’s face it I probably hadn’t seen anything like that at the time. I know now it is so cheesy and just not in the same league as the other films but I cannot help but remember what it was like watching it for the first time in the cinema, it was exciting. I saw Batman Begins in the cinema on its release and the same with The Dark Knight, which I then saw another two times making that my record of three times for a film at the cinema. The Dark Knight Rises I attended a 5 am screening and will be heading back to the cinema this afternoon for a second viewing. It’s not only Batman that I find myself loving but the villains are always so interesting and brilliant as well. The actors who have been in the films always seem to be spot on with it and create something really special to watch from start to finish.

END_OF_DOCUMENT_TOKEN_TO_BE_REPLACED

Well I stumbled across a post on My Filmviews blog titled Which Movie Character Would You Like To Be For The Day and decided to follow suit and complete my top 10 of movie characters I would like to be for the day. Putting this list together didn’t really take too long at all. Especially as most of the characters come from my favorite films.

I tried not to be shallow and pick characters based on their leading man . . . but I think that failed with some of the choices but I mean that had to be a coincident. I honestly didn’t do it on purpose! Yes a few of them are musical characters, maybe that’s because I am tone-deaf!

END_OF_DOCUMENT_TOKEN_TO_BE_REPLACED

OMG yes please, Michelle was just fantastic as Catwoman in “Batman Returns” so to see her again as Catwoman in a Batman movie would just be amazing !!!

Michelle Pfeiffer is calling on Batman Begins director Christopher Nolan to let her reprise her role as Catwoman in the Caped Crusader’s next movie outing.

She handed the role over to Halle Berry in time for a 2004 spin-off – but admits she’d love to reclaim the leather catsuit and join Christian Bale’s Batman in a future film.

Pfeiffer tells Moviefone, “It would be really fun. I don’t think that’s going to happen. I think they like to get a new face for the different characters, and I understand it. But yeah, that was really fun. I had a good time.”

Michael Keaton thrilled a young Batman fan with a visit to the set of his new film after spotting the kid sporting a homemade superhero costume.

Keaton took over directorial duties on the set of The Merry Gentleman when filmmaker Ron Lazzeretti’s appendix burst and had to give up the project.

The actor thrilled cast and crew with his personable nature – and showed it extended to fans too.

Co-star Tom Bastounes explains, “One day we were filming in a park and there was little boy there and he had a makeshift Batman outfit on. It wasn’t like a store-bought one. He made it at home.

“He had the pointy ears and the mask and he had a Batman symbol on his chest. Michael noticed him from across the street and walked over.

“Of course the mum noticed him right away and made a big fuss. The kid was about four or five. Michael signed the kid’s cape and signed something for the mum. Then he brought them both to the set and they watched some of the shoot. He’s very sweet that way.

“He’s very generous with his time but you still have these pinch me moments, where you suddenly realise, ‘Hey, I’m working with Batman.'”