At the truly remarkable age of 104 Olivia de Havilland has passed away peacefully in her sleep, a double Oscar winner who was nominated five times overall. Probably most well known for her role as Melanie in Gone with the Wind.

She made her breakthrough opposite Errol Flynn in Captain Blood. She continued to act until the late 1980s. She took on studios off screen at a time when they had complete control over the stars.

Rest in Peace to one of Golden Hollywood’s outstanding stars. 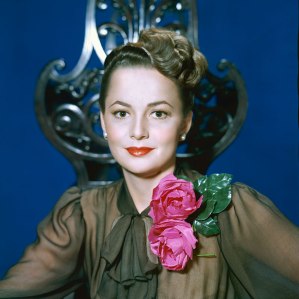 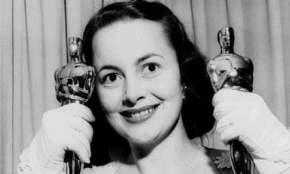 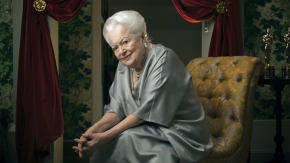