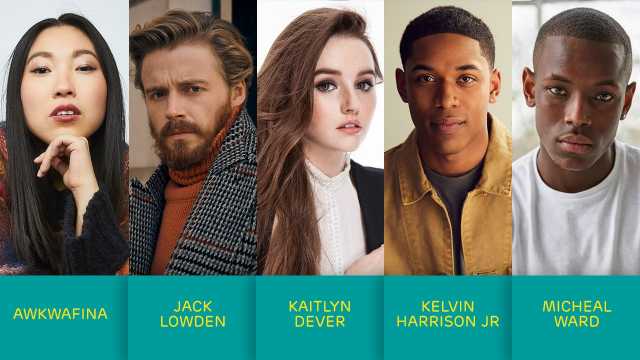 To make it even better though it is a public vote, so you can decide who wins this one!

This years nominees are: 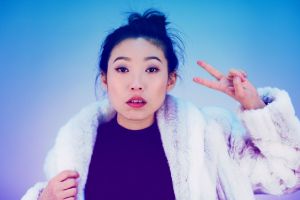 The star of The Farewell which I adored and just picked up a best actress award at the Golden Globes for her performance. She has also been in Crazy Rich Asians, Ocean’s 8 and Jumanji: The Next Level. Her career is moving very fast and it has been a joy to watch her on screen. 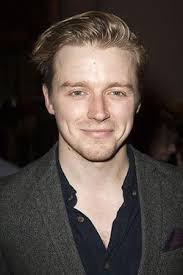 A Scottish actor who enjoyed a career on stage has more recently made the transition to film and starred in some very big films in the past few years, Dunkirk, Mary Queen of Scots and my personal favourite Fighting With My Family. 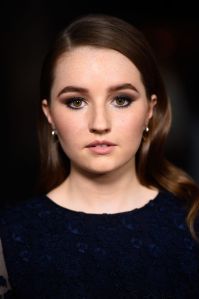 Starred in two very moving and different features that I watched in 2019, those being Booksmart and Unbelievable really showing that she is a very big acting talent to watch. She already has an impressive back catalogue but her leading roles are more of a recent development in her career. 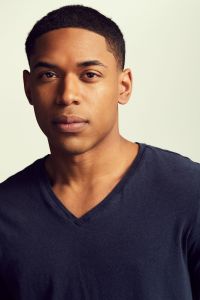 The star of Luce which has been seen as a very powerful film this year (I need to catch up with it due to a limited cinema release) he has also starred in It Comes At Night, Waves and Monsters and Men. Certainly showing that his career is really taking off now. 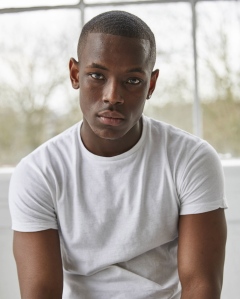 The least known actor to myself on the list had a starring role in Blue Story and has also been in tv series Top Boy. I think this means that I need to increase my knowledge on his acting so far!

Who will you be voting for? I’m torn between Awkwafina and Kaitlyn Dever! (VOTE HERE)