2019 has been a fantastic year for female roles as I had 41 performances on my long list to cut down to make this top 25. I can only think that is an amazing way to notice the change in more interesting roles for females within film. I feel this list has a very good mixture of different types of roles across the different genres. 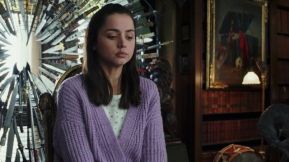 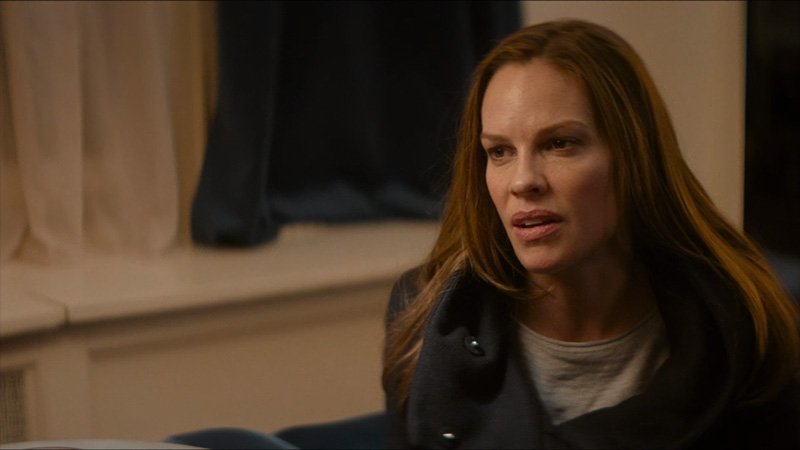 What They Had is a film about a family dealing with Alzheimer’s and Hilary Swank is outstanding as the daughter returning home and attempting to help out with everything. She puts in a very emotional performance and I was fully engaged from start to finish.

Taking on a role as a real life person and an event which is pretty recent in history terms. The woman gave away official secrets around the Iraq war and this lead to the newspapers printing stories. Knightley really has impressed me in recent years and that was no different in this film. 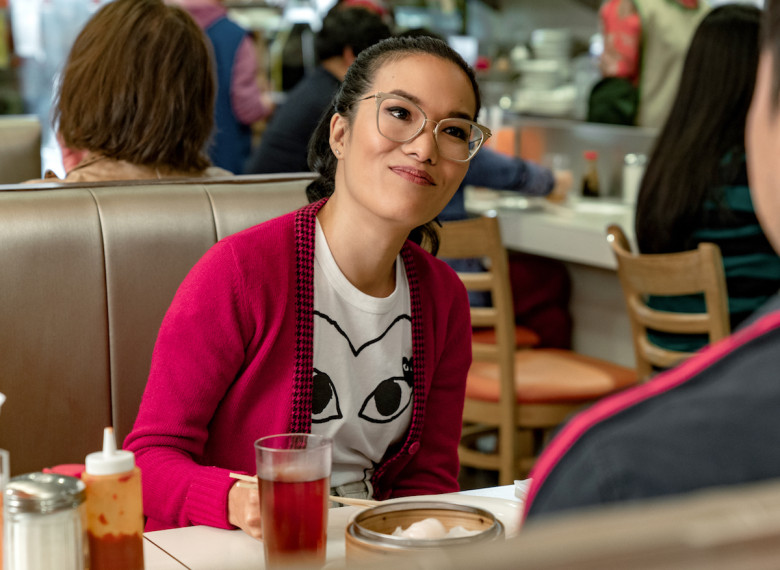 This was a surprise package of film this year and mainly due to the two leads, especially Ali Wong who was very good with the comedic and more serious moments. I personally found this one to be better than 2018’s Crazy Rich Asians.

Everyone has been talking about Jennifer Lopez in Hustlers and with very good reason, she totally owns every single scene and steals well quite frankly. I guess this is not really something I was expecting when I went to see Hustlers before all of the hype. 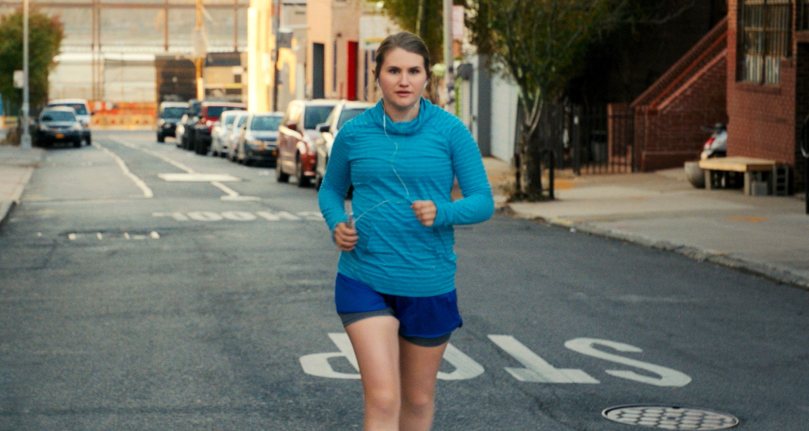 I adored this film due to running marathons myself and having ran the New York City marathon in 2018, which was a year too late to get in this film as they filmed it during the 2017 marathon. It captures everything that happens when you become obsessed with running and I loved the very honest and real performance from Jillian Bell! She deserves a lot of credit for this film and hopefully even encourage people to join the amazing running community. 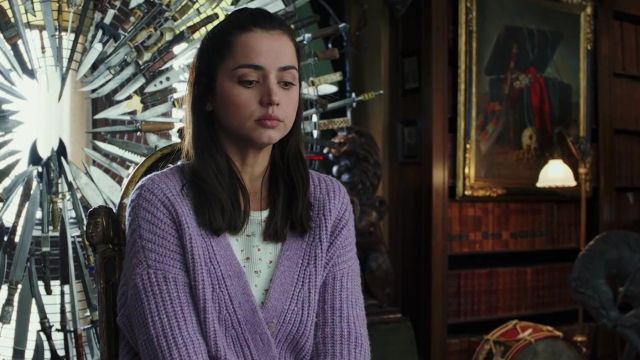 Another film I have on the list that I feel no-one was really talking about and gives Julia Roberts to show off her very serious side as the mother fighting for her drug abuse son to come home and quite frankly still be alive when he suddenly disappears for a while.

What do you decide to do when one of the biggest tv series franchises of all time finishes and you were a kick ass mother of dragons character? Star in a Christmas film with George Michael songs in of course, Emilia Clarke was very real and likeable in Last Christmas and I really enjoyed everything she did in the film. 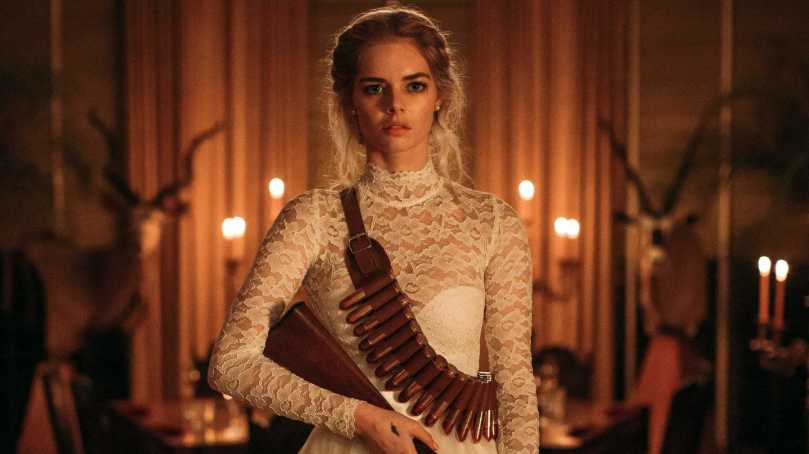 Ready or Not is an outstanding film that was a massive surprise for me, wasn’t expecting anything from it and it delivered a very unique cinema experience. With Samara Weaving offering an outstanding lead role having to go through so many tough scenes! 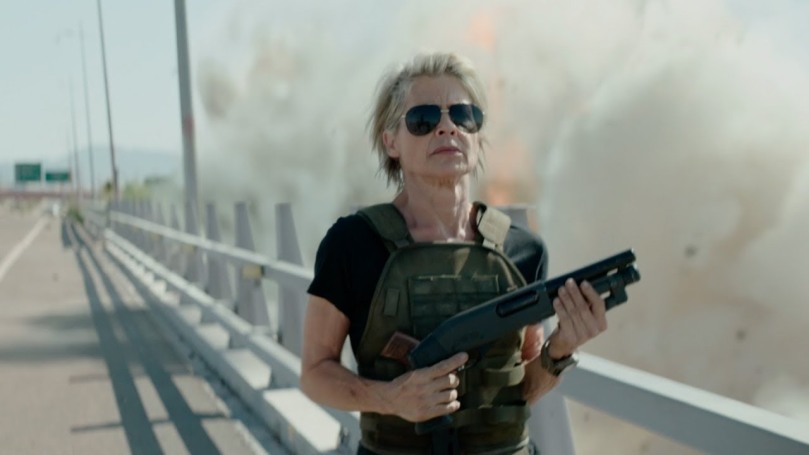 I went into this film wondering if we actually wanted or needed another Terminator film, not long into the film I realised that I didn’t even care if that was true as we got three kick ass female roles. The best coming from Linda Hamilton who as Sarah Connor has amazing character development from previous films and she owned it!

On first viewing I wasn’t blown away by Laura Dern in Marriage Story, but when I watched it for the second time I realised that she steals the scenes and is a total bitch of a character but that makes for a truly wonderful performance.

I couldn’t put together this list without having Shenzhen Zhao who is a true delight as Nai Nai in The Farewell, the woman who has no idea that she has cancer and her family are keeping it from her. The performance is adorable and she deserves all the credit.

While she was not actually a very nice person in this role as Lowry’s mother hating his work and constantly beating down her son, it was still outstanding from Vanessa Redgrave to create this well I guess monster of a woman.

I have never been the biggest fan of Weisz so to actually then be won over with her performance in this film was something I actually really enjoyed. It was a very different type of role and I was happy to enjoy her development throughout. 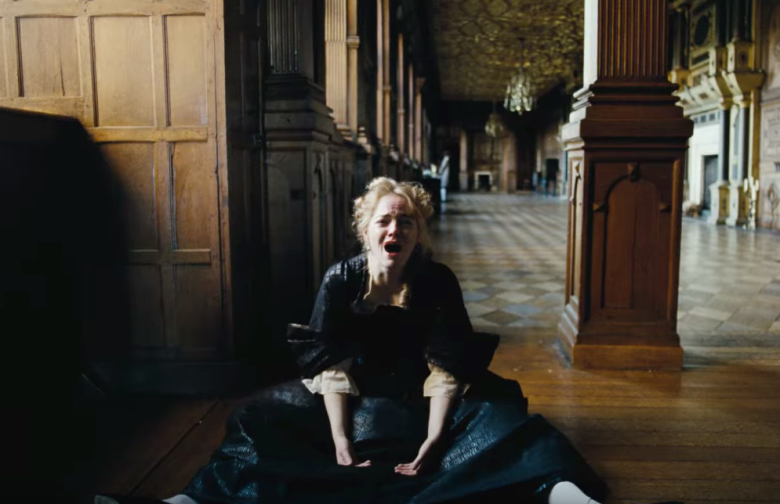 This was the first film I watched in 2018 at the cinema and what a way to start, opposite Weisz we get Emma Stone putting in an amazing performance as well. I put them next to each other in this list as lets face it they could be swapped with each other as both on top form and deserve all the awards nominations they received last year!

One of my favourite 2019 films was The Farewell and Awkwafina was outstanding following up her Crazy Rich Asians performance with this one showing so much more depth and range. Still having some amusing moments but also having to get emotional as she must come to terms with what is happening in her family.

Ronan has become one of my favourite working actresses in recent years and that is continuing after this outstanding performance in Little Women. Leading the film in tremendous fashion is there anything that she cannot do? I seriously don’t think so and I feel she could get another Oscar nomination for this performance.

On another level from Renee Zellweger as Judy Garland, throughout the film it was actually quite scary how much she looked and then sounded like the icon. Taking on the tough part of her life which allowed for this very impressive performance. 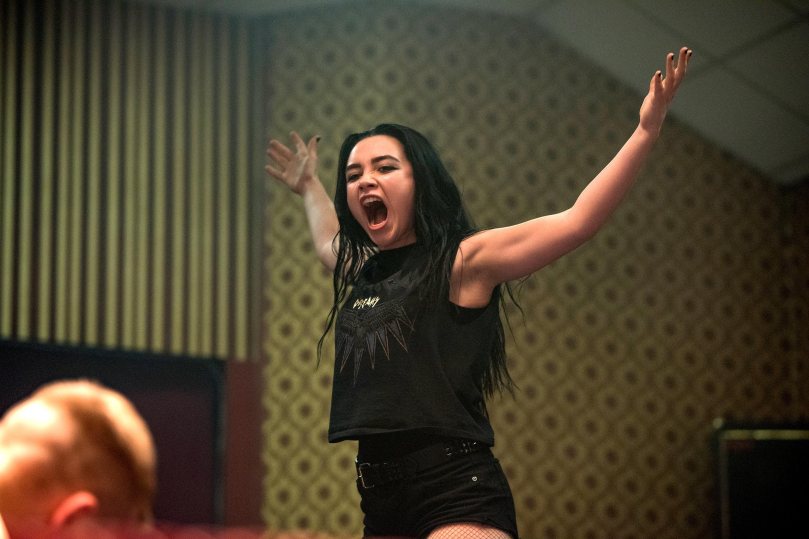 I used to love watching the wrestling and this film reminded me about that as we watched Paige and her rise from the UK to the WWE, allowing Florence Pugh to show off a totally different side to her acting ability. Her career so far has been excellent since Lady Macbeth her breakout role and I was very much looking forward to seeing her in this one and she does not disappoint.

5. Melissa McCarthy – Can You Ever Forgive Me? (Review)

Melissa McCarthy gets a lot of grief for the comedy roles that sometimes don’t work out very well, but I urge everyone to get her a chance in Can You Ever Forgive Me? As she is utterly outstanding and really shows off just how good of an actress she really can be! 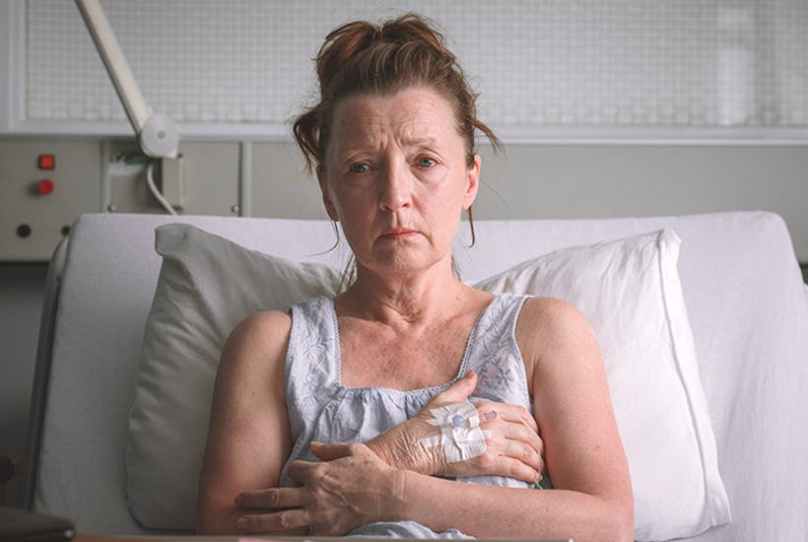 Ordinary Love is traumatic to watch and that is no doubt due to the amazing real performance from Lesley Manville as a woman diagnosed with breast cancer and then battling against it. It was so tough to watch at times as it all just felt very real rather than just acting. Having to go through each stage must have been very tough to film and it breaks your heart so many times.

Its been an amazing year for Scarlett Johansson on my list thats for sure and her performance in Marriage Story really is something else. The range of emotions she goes through must have been exhausting from start to finish. Showing that not all marriage and love works out in the best way possible.

An Oscar winning performance from Olivia Colman and I have to confirm that she more than deserved that for her role in The Favourite. It is a totally crazy film and role and it makes for very entertaining viewing from start to finish, she carries the film in a fantastic manner.

My number one pick for my 2019 viewing had to go to Jessie Buckley in Wild Rose she was utterly heartbreaking and amazing as the Scottish would be country singer who wants nothing more to get to Nashville on day, coming out of prison and having two children to raise. It is a reminder to never give up on your dream and use the talents you have to the best capacity. Buckley works very well with Julie Walters and of course nails each and every song.

Which were your favourite female performances from 2019?