Big theatre breaking news this morning that Timothée Chalamet will make his West End debut alongside Eileen Atkins at the Old Vic next year, in a production of  Amy Herzog’s Pulitzer Prize-nominated play 4000 Miles. 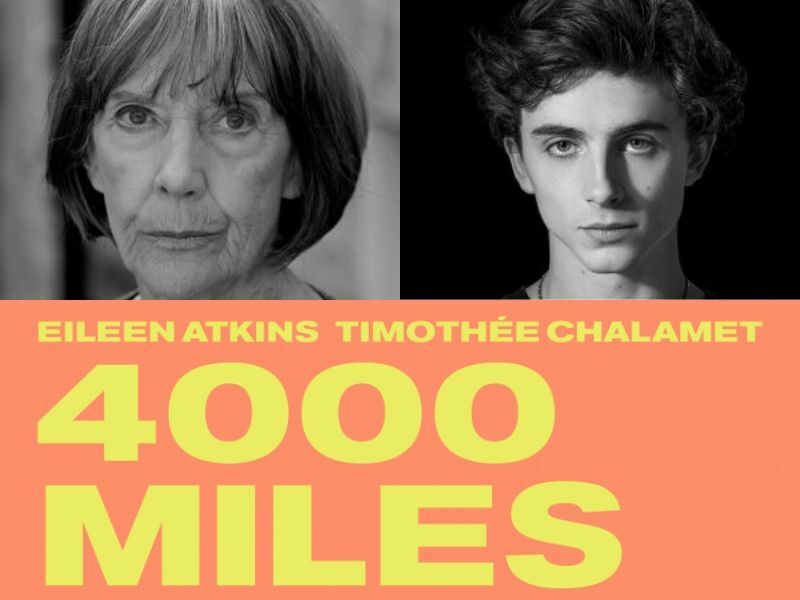 As Timothée Chalamet is such a huge star now because of his outstanding film performances I am sure this is going to be very popular as he graces the London stage for the first time. I hope the stage door doesn’t end up too crazy for him!

Tickets
On sale – General sale on Tuesday December 3 at 12pm at oldvictheatre.com
Friends of the OId Vic on Friday November 29
Premium friends from Thursday November 28
Price – £12-£65

I personally thought they might have done a lottery like they did for Cate Blanchett instead of a general sale.