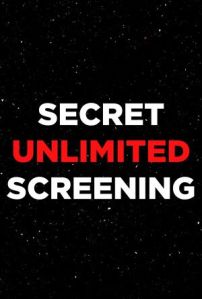 We are back to the Secret Unlimited Screening and now up to number 13, after Cineworld branching out to a secret screening that was for everyone.

As always remember that while Cineworld list the film as 15 and running time of 90 minutes, this is never the correct running time and 15 is just incase meaning it could actually be anything from a U (Incredibles 2) up to a 15!

Let’s take a look at the possible films that this secret screening could be. It certainly WILL NOT be Star Wars so if you go expecting that please just stay home!

To eliminate any possible films here are the ones that have their own – Unlimited Screenings:
A Beautiful Day in the Neighbourhood
Playing with Fire (30th Nov before as 26th Dec release)

Jumanji: The Next Level – Also 3rd December
(Release date: 11th December)
Have Cineworld given away that the secret film is actually the Jumanji sequel? It is currently listed on the website as an Unlimited Screening. Seems a little bit odd to have it on the same date, although this is listed as 3D. Although nothing about 3D is mentioned for the Secret Screening so maybe they are having two specials on one night?

Lucy in the Sky (6th December)
This has had a pretty bad reception on its US release but it would only be a three day preview so disappointing in that sense. It would usually be the type of film that really does need a preview screening as well in an attempt to build word of mouth after a viewing. 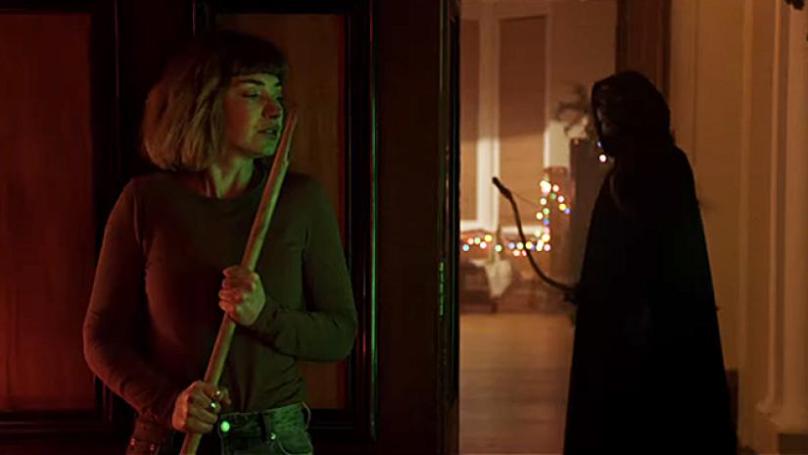 Black Christmas (13th December)
I have checked and this one is rated 15, it would be the first in a horror mould to grace the secret screening collection so it shouldn’t really be ruled out too quickly. Plus it has Christmas in the title and this is going to be in December?

Star Wars: The Rise of the Skywalker (19th December)
Absolutely no chance whatsoever of it being a preview of this film. Felt I had to put it on the list due to release date just to remind everyone that it won’t be this film! 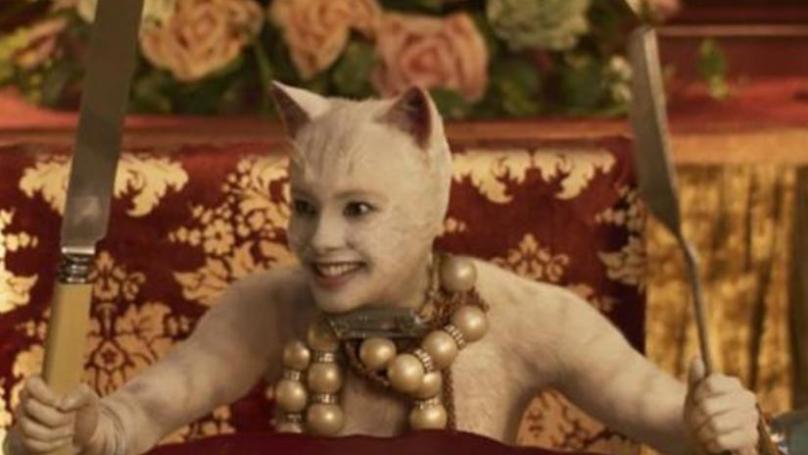 Cats (20th December)
I cannot tell you how happy this would make me to be the secret screening and have a lovely preview of this legendary stage show. You never know it might need some of this to help put it in a good light after the fall out over CGI from the trailer!

Little Women (26th December)
This has a truly incredible cast even if the posters they released were totally cringeworthy. Possible Oscar bait in terms of performances and was it really needing another adaptation? Would still be a nice preview as the performances will be very impressive that is for sure.

Jojo Rabbit (1st January 2020)
I have heard so much buzz around this film from twitter and fellow bloggers/critics so it would be a welcomed preview in my opinion. Looking at a young boy who is in Hitler’s army and he finds out his mother is hiding a Jewish girl in their home.

The Gentlemen (1st January 2020)
Recently I saw the trailer for this film and it looks so much fun another film that I would be more than happy to see as a preview! The only thing about this film is that it is listed as a 2020 film on IMDb.

1917 (10th January 2020)
This would be totally epic! But would it really need a big preview screening? I am not really sure but I can say I would love it. Two young British soldiers during the First World War are given an impossible mission.

Bombshell (17th January 2020)
This would be a big preview but I think with the subject matter and the cast involved in this it certainly is going for the Oscars. Might just be too much of a preview in terms of dates though!

The Lighthouse (31st January 2020)
This is another film that has a massive following with reviews being very positive and the performances being well talked about. Pretty sure this would be the biggest preview in terms of weeks if it was this film.

I’ve ended up with some truly incredible films on this list and in all honesty I would be very happy with any of these as Secret Screening number 13!

What film do you hope it will be?