Cineworld announced yesterday that they are doing a Secret Screening that is for everyone and not just for Unlimited card holders. Naming it Secret Screening 1, provisionally with a 15 rating this does not mean the film will actually be a 15 though it can still be U!

It is being shown at all cinemas except Glasgow Science City.

With all the Secret Screenings I thought I would put together a list of films that it could possibly be going by release dates! 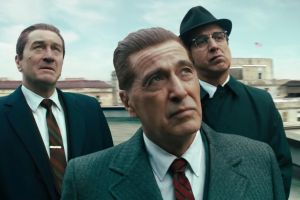 I think this is a long shot just with the running time being 3 and a half hours, would still be a pretty amazing preview though. Considering it was put on in some cinemas at the same time as the closing gala for the London Film Festival I have had to include it in the list. Even though it would only be a few days before the cinema release date.

Another which would only be a preview of a few days, but it would be a great one to have. Sir Ian McKellen and Dame Helen Mirren in a film together is something I am very much looking forward to seeing.

From the trailers this film does look very good, but might just need a little bit of help with getting more people to see it? Certainly a possibility. 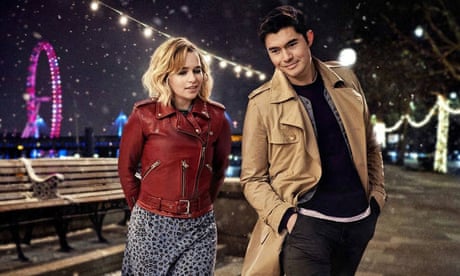 I am going to put this as my number one possibility as its a British film and linked with George Michael songs that they might just want to push even earlier and get the Christmas spirit out at the start of November, why not?

So far this has a very impressive rating on Rotten Tomatoes. A film looking at the CIA and the methods used after 9/11 on suspected terror attacks.

Chadwick Boseman has become quite a big star in recent years but this smaller film could well benefit from a Secret Screening!

In all honesty this is the film that I think it will least likely be as the first is still so huge that I don’t think this will need any extra help to achieve box office glory or records.

A reboot that might just need people to start talking about it? Certainly a possibility with the release date would be a good preview.

This film has already been released in the US and has had terrible reviews to be brutally honest. Maybe they would hope that a preview could help if people enjoy it?

A Beautiful Day in the Neighbourhood (6th Dec)

Anything with Tom Hanks in would ensure a happy audience! Obviously it has had amazing reviews!

Something to remember about the Secret Screening’s they aren’t always massive films they are often smaller films that could do with the extra publicity of word of mouth to get others to attend when they are released.

I feel this is a very brave and bold move from Cineworld as the complaints and people kicking off and leaving screenings is bad enough when it is included in your monthly price. So please if you are paying to attend a Secret Screening be open about the film you could be watching and good luck Cineworld!

What film do you think it will be?