The comedy legend that is Mel Brooks turns an incredible 93 years old today. Did I ever mention that I was in the same theatre as him in Newcastle when Young Frankenstein the Musical made its UK Premiere? AND he came on stage? (The Day I Saw Mel Brooks) 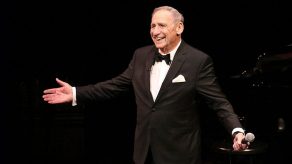