The final season of Game of Thrones must easily be one of the biggest build ups in TV history. I am not even being dramatic or over the top around that, the show from HBO has been groundbreaking on so many levels and they were about to push the standards even higher with this season. The battle for Winterfell with the Night King and the army of the dead was going to be a truly epic occasion. That is something it truly was with how amazing the cinematography was for these scenes. They pushed the limits with the budget for the show and it was on level with films instead of a TV series. The production was outstanding in visual terms.

Something that let season 8 down (a little bit) was the character development we had seen over eight seasons suddenly go out of the window in some cases which lead to some rather disappointing moments. For a show that did not seem bothered about killing off main characters we seem to have some immortal characters now. I am sure you will more than understand that if you have already watched this season.

Too much of a shift at times in behaviour which I guess becomes more tricky the more viewers are engaged in the show and believe they know what should happen to that character. The fallout from this season has been ridiculous with people claiming they know how it should have ended? To be brutally honest I didn’t even know myself how I wanted it to end so I guess I was more surprised than disappointed with the final episode. 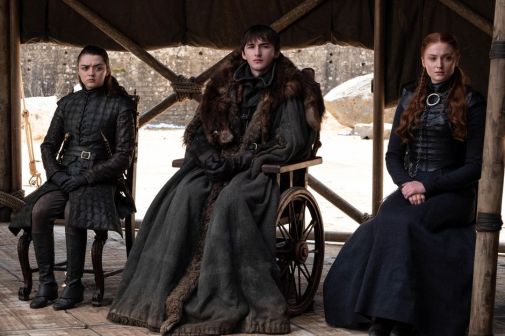 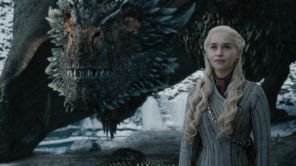 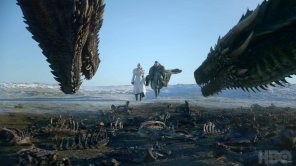 I don’t want to say that I found it disappointing as in all honesty I didn’t overall. It was just a tough mix and change really. As it has always looked impressive but with the amazing characters and storylines to go along with it. For this season they wanted to go bigger with the battle and for whatever reason the writing has seemed to suffer.

That being said though episode two ‘A Knight of the Seven Kingdoms’ is easily one of my favourites in the whole series. I watched it twice in very close succession and thought it was just amazing. The tension and build up towards the war to end all wars with the army of the dead was something I found groundbreaking for a show that has often relied on the violence factor. Not in this episode, we spent a night with some amazing characters and Brienne was given a truly amazing honour!

After episode three and the battle the final three episodes (four-six) it was always going to be interesting to see how they would be filled. The only let down really had to be Cersei, after all that time it was just a little bit poor that she was missing out of an episode. I think it confirmed that Tyrion is easily the best character and Peter Dinklage deserves all of the awards! Sansa the best development of a character as well, from a timed girl to a very powerful woman.

Winter is well and truly over and this fantastic tv series has been groundbreaking in so many ways. They went out visually with a bang, some truly amazing scenes I cannot deny that at all. The dragons eventually being used in such a tremendous manner!