The Film That Started It All Blogathon 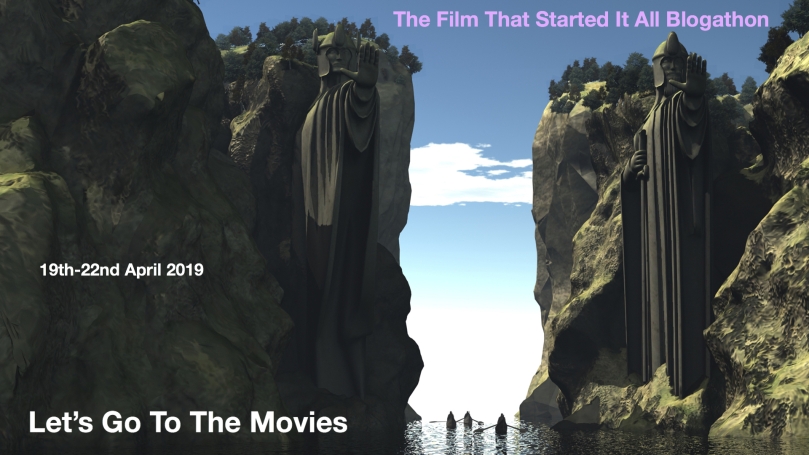 We all have that one truly special film, the one that really made your love for film and cinema so deep. I thought it would be a fantastic idea to share this with each other and it could really create some positive thoughts and discussion.

The film does not have to be the greatest ever made, just the one that you relate to as your biggest influence in terms of loving film and cinema! I have had this idea for quite a while now and after so many negative comments and attitudes on Twitter recently I felt we all needed do think positively about the films we love!

Content
This can be anything you want really in terms of format as well, if you want to do it as a list or an in-depth post detailing everything you loved and hopefully still love about the film.

38 thoughts on “Blogathon: The Film That Started It All”