Sometimes the hype surrounding a film can build it up so much that you are therefore left disappointed. Which is why I like to put this list together, I mean the disappointment might even be from yourself building the film up as you are excited to see it! Which I guess happens mainly with sequels now. 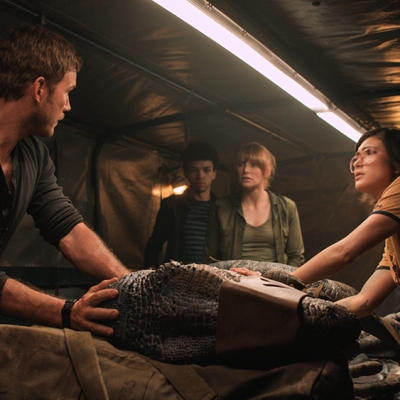 Call Me By Your Name (Review) 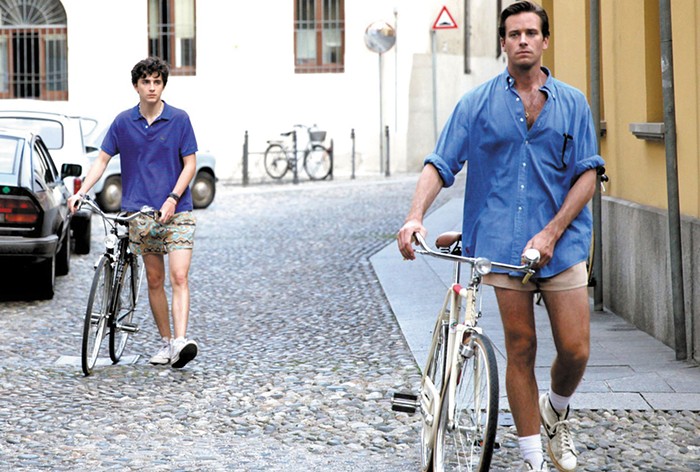 I don’t think a film has been hyped up as much as this one for a very long time. It was marketed as this truly outstanding love story and coming of age love story. I just found it to be extremely pretentious and really missed what everyone else saw with this and the performances that I didn’t really find very special at all. 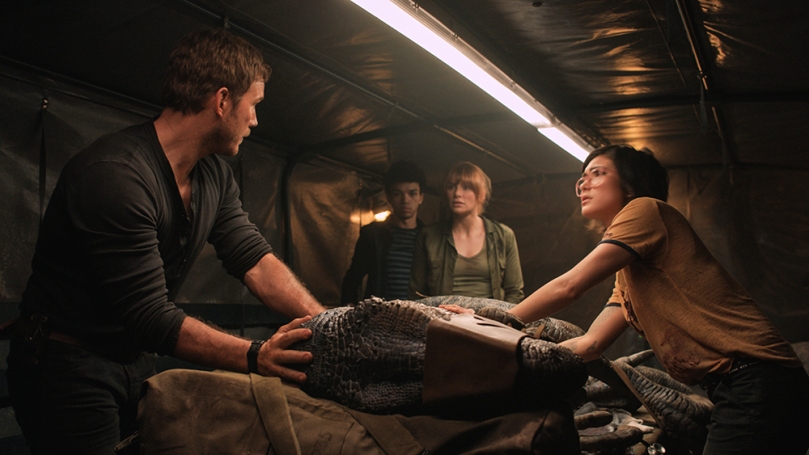 This was all my own fault as lets face it Jurassic World was a lovely nostalgic trip back to the world of Jurassic Park and those memories of watching that film as a child. So I was very much looking forward to Fallen Kingdom, but it was more of a mix between Lost World and Jurassic Park III which was not really a good combination in my opinion.

A recent event. An incredible line up of British actors. But what turned out to be the biggest disappointment of the year. Why with such a cast and a pretty amazing event of the robbery do you then decide to turn it into how many times can we get these old men to swear? It took away anything from the film and the trailer actually made it look decent. Such a shame!

I blame myself for being disappointed with this one as I think I just built up how good it was going to be way too much. Which was such a shame really as it does have such a great cast with a decent storyline. But I was left wanting and needing more from it.

The hype surrounding this one was huge and I just found it all to be a little bit too much and quite frankly boring at times. Along with the predictable moments for what was going to happen next. Everyone else seemed to love this as well which I felt added to my disappointment.

The biggest mistake I had when seeing this was hoping it would be on the same level as Paddington. After the terrible Goodbye Christopher Robin as well I thought this would save my childhood memories of Winnie the Pooh, but far from it. I just found this to be boring in comparison.

Now with this film I actually thought it started off very well, creepy and quite frankly terrifying. But then I would say about a third of the way in the wheels fell off for me and I just found it more silly than sinister. I still think Toni Collette was fantastic. But in the end this just disappointed me so much.

What films did you find the most disappointing in 2018?

Follow Let's Go To The Movies on WordPress.com
Join 8,221 other followers

Follow Let's Go To The Movies on WordPress.com
Join 8,221 other followers