Based on the true story of Forrest Tucker, although we are told at the beginning of the film somewhat! His escape from San Quentin prison at the age of 70! After that a string of heist’s at banks using his charm to do it without much hassle at all.

END_OF_DOCUMENT_TOKEN_TO_BE_REPLACED

In 2027 the world has turned into a very dark place women have become infertile and the youngest person alive has just been murdered at the age of 18. Theo Faron a former activist agrees to help out when asked by ex-wife Julian, he didn’t realise that everything that was going on was to protect a pregnant woman!

END_OF_DOCUMENT_TOKEN_TO_BE_REPLACED

Rest in peace Penny Marshall who passed away at the age of 75. She has been a truly outstanding role model for female directors having directed the following films Jumpin’ Jack Flash (a personal favourite of mine), Big, Awakenings, A League of Their Own, The Preacher’s Wife, Riding in Cars with Boys. All truly outstanding films! Also not forgetting her amazing cameo performance in Hocus Pocus! She was the first female director to direct a film that grossed over 100 million dollars in the US with Big! 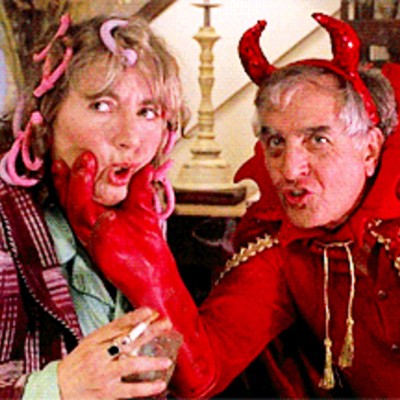