My Fair Lady is one of those utterly classic musicals that you cannot help but love. I have such a soft spot for the film version and never had the opportunity to see it live on stage. So when heading to New York and this show being on Broadway I just had to go and see it. The Lincoln Center is a very impressive venue and reminds me of London’s National Theatre!

The story focuses on Professor Henry Higgins who believes he can turn anyone into a respected speaker, taking on a bet with Colonel Pickering that he can turn common flower girl Eliza Doolittle into a lady. It takes a lot of effort for him to work his magic, but we get all of this with some of the most well-known songs in musical theatre.

From Wouldn’t It Be Loverly to With a Little Bit of Luck and The Rain in Spain. Obviously the most well-loved I Could Have Danced All Night and On the Street Where You Live. Get Me to the Church on Time reminds me of being back in Primary School and being taught this song to sing in assembly to a teacher who was getting married the following day! It has one of the most emotional endings as well with I’ve Grown Accustomed to Her Face. 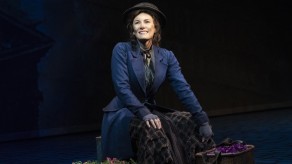 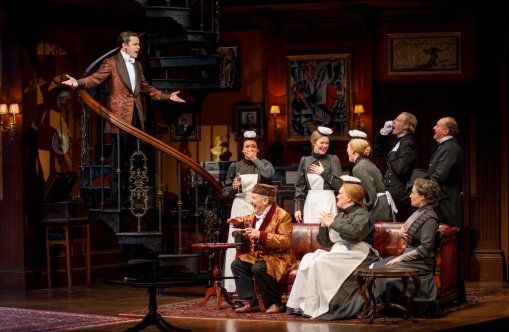 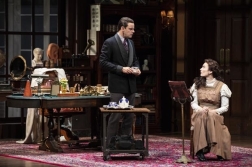 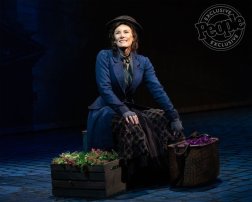 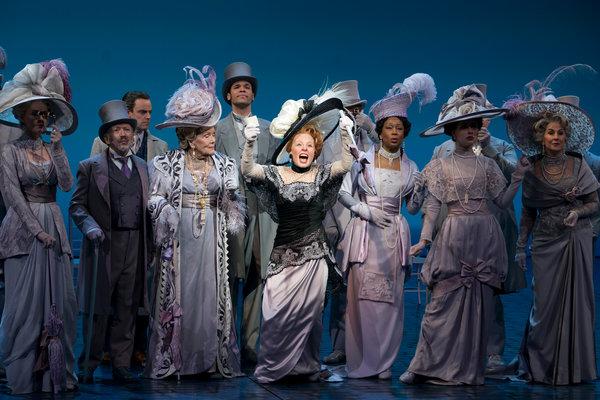 I was super impressed with the set layout on what was a very big stage, having the street set up nicely for the start and then being able to quickly change it around with a rather large set for the house, helping to quickly change between the different scenes. It also contained different areas for the ensemble to be able to move around in different ways, coming out as if they were actually walking onto the street.

Laura Benanti has not long taken over as Eliza in the show and it was a very exciting experience to get to see her live. I had always wanted to see her in Gypsy when she starred alongside Patti LuPone. She was very impressive with the change from flower girl to lady. Showing off her fantastic acting ability as well as vocal range. Harry Hadden-Paton blew me away as Henry Higgins, I felt as though he had such an amazing presence on stage, really demanding the attention and absolutely nailing all of the amazing lines and showing off great vocal range. I was very impressive with everything he did and would love to see him again in the future. Joe Hart as Alfred P. Doolittle is given the biggest numbers in terms of including the ensemble. I really do adore Get Me To the Church on Time, it has the mixture of a good routine as well as comedy moments as well.

Overall I really was impressed with this show and in all honesty I had never really thought about it being more about the men rather than the actual well fair lady. But I guess it is the impact she has on them all which causes many of the musical numbers. Broadway shows really do have such an amazing atmosphere and the sets are always super amazing and this one was certainly no different. I really did like the Lincoln Center as a venue, very impressive. A show well worth you checking out!