I went to see a lot of Theatre in 2017 so decided that as well as my Top 10 Theatre Shows I would also for the first time ever list my favourite performances from the year. This created some very tough decisions as the level of Theatre in 2017 was very high and managing to pick just ten performances out of the amazing shows I had the pleasure of watching has proven to be very tough! 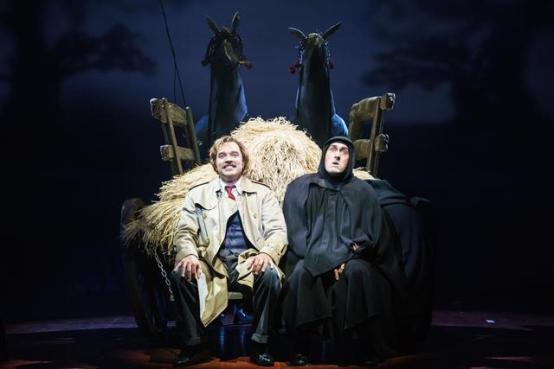 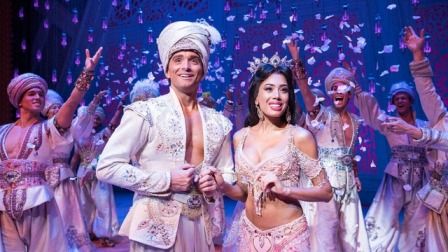 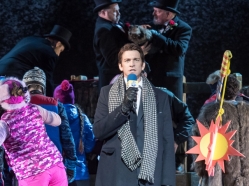 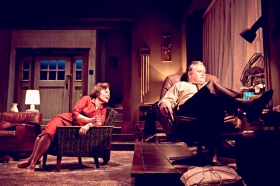 This was the first time I had the pleasure of seeing Hairspray on stage and the main part I enjoyed was Edna and that was thanks to Rixon who was just brilliant in the role. Getting so many fantastic moments and songs, bringing warmth and joy to the character and stage. 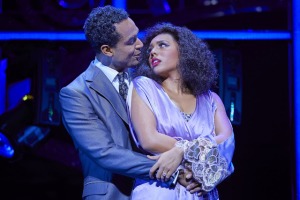 Taking on the leading male role of Curtis, Reid managed to combine the singing and acting performance into a joy to watch from start to finish. A difficult role considering the nature of the character, but you just liked him completely.

Taking on the leading role in Disney musical as Aladdin was always going to be a tough task but Croke was engaging, endearing and nails the acting along with the singing. Who wouldn’t want to head on a magic carpet ride with his Aladdin? 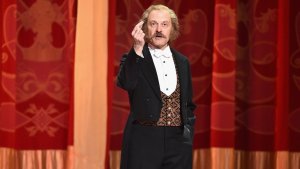 What an honour it was to see such a legend of a Broadway actor (and with my love for Fraiser) on Broadway in such a spectacle of a musical. I throughly enjoyed his singing and acting alongside Bette Midler and thought they formed a very good partnership. 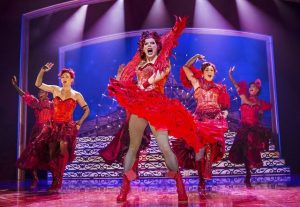 I love, love, love this show! Taking on the leading role of Albin/Zaza as that is basically two roles within one show. Partridge was outstanding in this role and really something else for both sides of the character. Considering I had seen him as Billy Flynn the previous year, it was amazing to see a totally different side to his acting and vocal range.

5. Andrew Polec (Bat out of Hell the Musical) 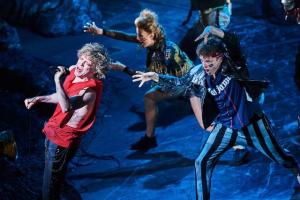 What a truly inspiring and impressive rock musical Bat out of Hell really is, I thought that was very much to do with Polec. He was amazing as Strat in the leading role and commanded the stage with the tricky lyrics and incredible notes to hit. I really did think that a star was well and truly born with this role when I was being blown away by the rock on display! 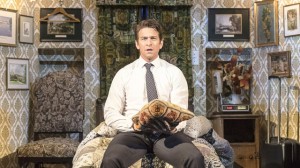 I had just missed Groundhog Day on one of my London trips so when I got the chance to see it on Broadway it wasn’t something I was going to miss out on. I loved Karl in the leading role as Phil and thought he really was amazing in a truly difficult show. I say a difficult show because it must be a very tough one to act in due to the repetition of the day. The songs fit in really well and Karl is so engaging. 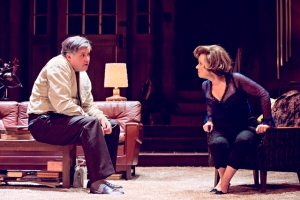 I went into this play really looking forward to seeing Imelda Staunton show off her acting skills, I went away amazed by Hill and how perfect the pair were together. Battling for almost three whole hours and it felt so real. That certainly is a huge compliment to the high level of acting on display. Hill has some difficult lines and stories but delivers them with such ease. Amazing. 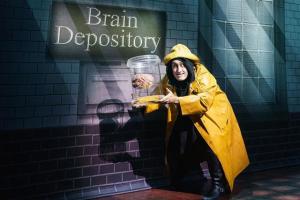 Who better to bring Igor to life than Noble? Everything he does on stage is brilliant and hilarious, as well as his impressive move to becoming a song and dance man! Moving from The Producers into another Mel Brooks production was the perfect idea. I have tied him in second and first place as I could not pick between the pair, who were together again. Amazing delivery of moments from the well loved film version, which certainly has everyone laughing in the theatre. 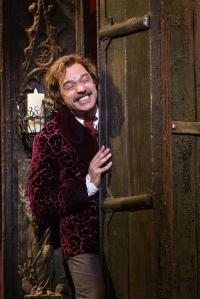 From the first moment I saw Fraser on stage singing about the brain I was hooked, an incredibly engaging performance as Frankenstein with amazing delivery from start to finish. He was outstanding in each singing, dancing and acting parts. Hardly ever off stage and his timing for the comedy moments was spot on.

Had to finish off with a small collection of photos from my top two choices for male performances in 2017, oh and to start 2018 off in such an amazing fashion they have released a Podcast together! ‘Poddin’ on the Ritz’!

What were your favourite male performances at the theatre in 2017?