Hugh Jackman back in a musical, yes please! That is what we want to see more and more of, leading the line for the big onscreen musicals. Taking on the role of P. T. Barnum who really changed everything in the entertainment world. I have seen the stage show, which wasn’t overly impressive. But luckily this film looks like it is going to be on another level completely.

I do love that this is an original musical so it seems that it is going to be a different take on the imagination and life of Barnum. Jackman is a performer with so many talents and I am very excited to see just how they are going to be used in this film. I also do have a slight soft spot for Zac Efron and it looks like in this film he is going way from that awful comedy role he has been sucked into! 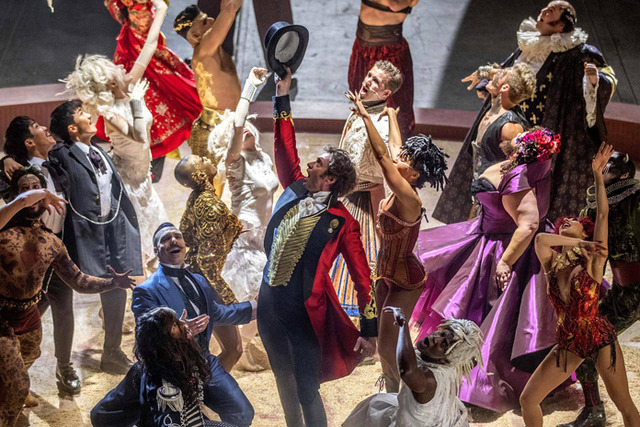 New Year’s Day release for the UK and Christmas Day for the US.