This post is part of the “No You’re Crying!” Blogathon, which is taking a look at all of the different films that have moments that make us cry! Let’s face it we just love to have a good cry at a film, it really does help at times! At one point they did not really effect me very much, but now I cry for all different reasons when watching a film. So with this list I have tried to pick the seven films which have made me cry (and sob) the most considering the list in general would be rather long now. I have mixed it up a little bit with the truly sad and extremely romantic moments.

I must also warn you that due to this blog post looking at different parts of films it therefore will contain some SPOILERS.

The Bridges of Madison County (Review)

Now this one is a pretty strange film in terms of you already know how the love story is going to end. Considering it is all being told through letters we know they did not end up together. That did not make it any better, and it still doesn’t get any better no matter how many times you watch the film. Although it doesn’t for me, each time I still hope that she will get out of that car! Come on just look at Clint in that above picture!

This was one of those films that I watched many times when I was a kid. When I watched it again a couple of years ago it totally broke me, I understand more about it and I could not cope when Vada lost her very best friend in the whole world. It really does have to be one of the saddest and most depressing moments we get to see on film! I think her age really does make a difference in all honesty as she doesn’t fully understand up until that moment.

A film about a mother who has cancer is never going to have a happy ending, as she is also dealing with her ex-husband planning to marry again. The film has so many tragic and upsetting moments, but it also has some sweet moments. It doesn’t really matter which though as when you reach a certain point you are just constantly crying with what you are watching on the screen.

I saw this film at the cinema when it was released and it was not the best idea to head in not knowing what it was fully about. Another film with cancer involved and a boy trying to not only deal with the thought of losing his mother, but attending school whilst being bullied and having no one to talk to. It is very impressive with the performances but as soon as you manage to compose yourself you will start crying all over again!

An Affair to Remember (Review) 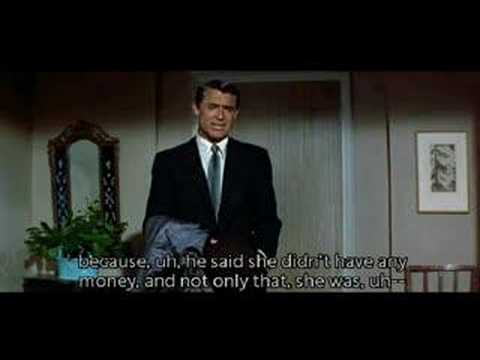 One of my all time favourite films and the very reason why I totally love the Empire State Building. The romance between Cary Grant and Deborah Kerr really is incredible and while you find yourself frustrated that they just don’t tell each other what happened that night they were due to meet six months after the first little attraction. I cannot help but cry at the very dramatic yet lovely ending.

I guess this film is another which no matter how many times you watch it you will find tears streaming down your face. Even though you know how it is going to end you cannot help but really feel it as the two best friends go though many things together. Even years without talking, I find that quite interesting that it all then comes back as you then reconnect when you really need to before it is too late. 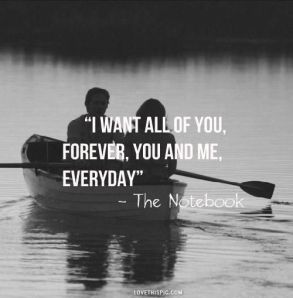 Which films make you cry?

27 thoughts on “Blogathon: 7 Films That Make Me Cry”