I have managed to keep up a good record coming close to January and February but that could also be due to the fact that in March we usually have a slowing down of films, or at least films that I have really wanted to see. 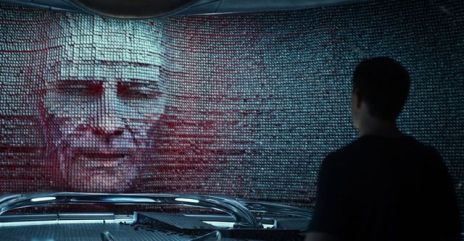 I managed to see the following films this month: 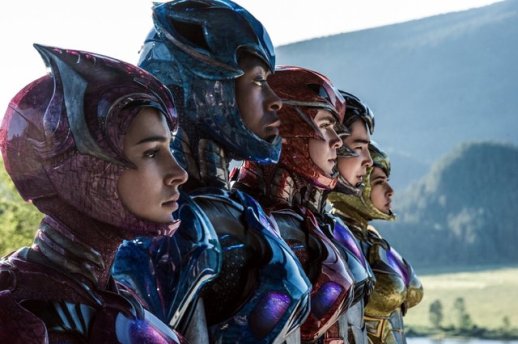 I don’t even care if you are judging me with this pick, I was totally taken back to my childhood and excitement of the Power Rangers. Other than that though it is a very good origin story and sets up a new franchise very nicely. At least I will be looking forward to some superhero films in the future! Two amazing throwbacks to the 90s TV series and that really was something else, happiest I have been in the cinema for a while to be totally honest. 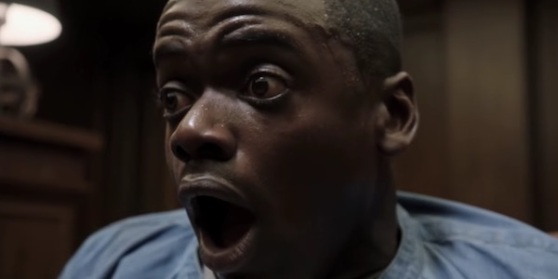 Daniel Kaluuya was outstanding in the leading role in Get Out. A tricky role really considering the theme of race that is in the film. I hadn’t seen him in anything before so it was a nice pleasant surprise to watch him lead this film. 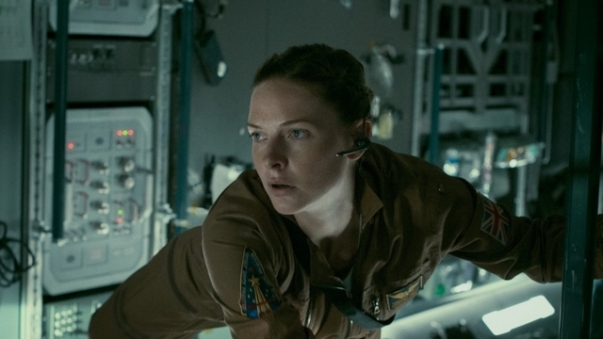 Rebecca Ferguson was the one holding it all together in Life, I really was impressed with her level of performance. Especially considering the other actors in the film, she was certainly the standout performer for me!

What did you see in March? What was your favourite film and performances?