The best actor race was looking like only one winner was going to come about but another which in recent weeks has changed a little bit with other awards going from Affleck to Washington. I certainly know who I preferred in their films. 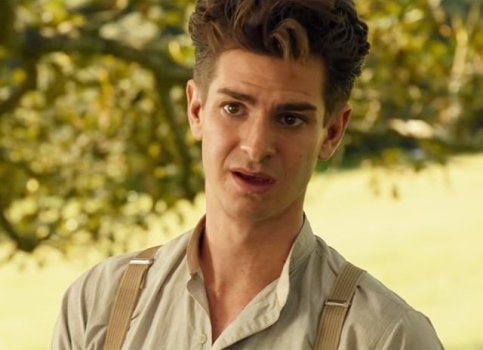 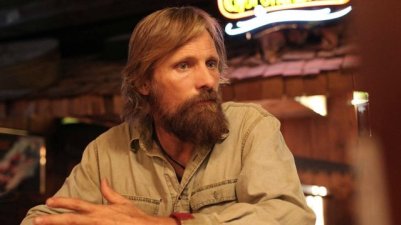 Don’t forget to let me know who you would like to see win and who you think will win (if that is different of course).

Affleck has been picking up a lot of awards for his performance in this film as the tortured man who cannot come to terms with the loss he has been suffering. Trying to move forward is not possible and when he becomes the guardian of his teenage nephew he just cannot cope with that responsibility. It is a very slow burner of a film and it is a tough one to keep with at times. He is the favourite to win the Oscar but I am hoping that doesn’t actually happen as I always find him wooden and emotionless. 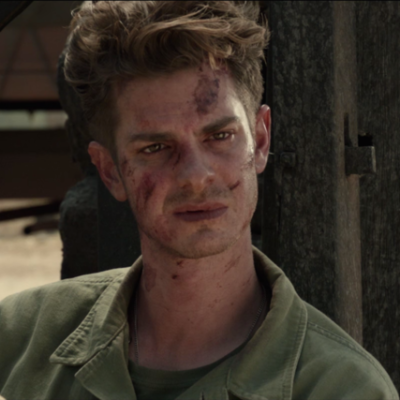 I am a fan of Garfield and think he has a very good range as an actor. This performance different to what we have seen from him before. Taking on a tricky role of the man who saved many lives fighting in a war without ever firing a weapon. I think the charm he brings to the role had to be the naivety in such a lovely way. We were rooting for him and very much on his side to sticking to his beliefs.

I mean this probably isn’t even Gosling’s best ever performance but still very worthy of his nomination. A part of me would really love to see him win as he has been nominated quite a lot of times. I am sure he will end up like DiCaprio and eventually get his hands on the golden statue. He is fun and engaging in La La Land and I am sure no one would be massively upset seeing him win? 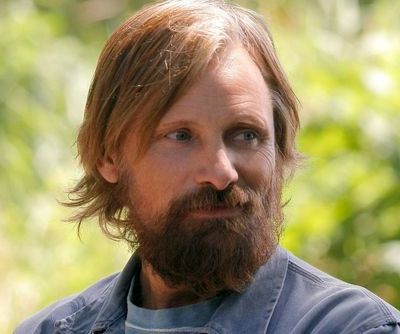 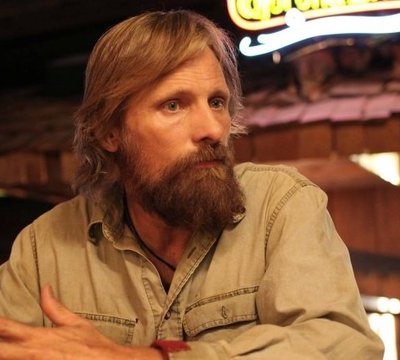 I guess this one is a bonus for Mortensen making it as a nominee as Captain Fantastic was a film that did not receive a huge release, in the UK at least. I had to make do with buying the Blu-Ray to catch up with it. He is as incredible as ever, not that I am being biased or anything for my LOTR/Aragon love. But I really do think he has chosen some interesting projects over the years and this is certainly a bold choice as well. A father who is deciding his own rules for the ways in which his children learn.

This was the last film I caught up with for the Oscars and unfortunately it has been on a very limited release in the UK. Not entirely sure why as you would think they could really push the film. Let’s face it who doesn’t love Washington? I was truly blown away by his performance in this film, rightly so considering it is the character he played on Broadway and won a Tony Award for, I really hope he is going to follow that up with the Oscar. He really is outstanding and I feel the most deserving from each of the nominees. He is electric on-screen and you are really hanging onto his every word!