Always one of the busiest months at the cinema due to the number of releases, especially in the build up to Awards season. 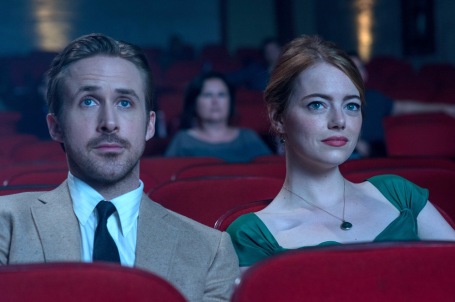 I certainly got my moneys worth (and more) from my Cineworld Unlimited pass which costs £17.40 per month, so seeing 12 films cost me a very little £1.45. When you work it out that way fantastic value for money!

I managed to see the following films:

22nd – Manchester by the Sea – Review

No real contends for me, this film totally blew me away and was something else. As you can see I went to see it twice. It honestly would have been more if so many other films weren’t out this month. I am hoping it will still be on for a while yet so I can see it again on the big screen.

I guess I also have to pick Ryan Gosling as he really did show in La La Land that he has something else in him for amazing performances. Very impressive from start to finish from the versatile actor.

This has been a tricky one to pick in all honesty, especially when I wasn’t actually a big fan of the film. But Natalie Portman was fantastic in Jackie on screen pretty much the whole time. Having to deal with the emotions her character was going through following the assassination of her husband the President.

What did you manage to see at the cinema in January?