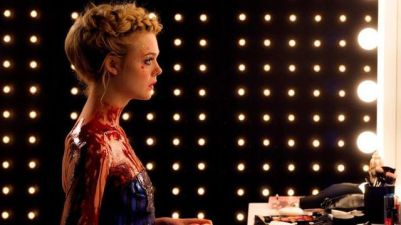 Another year is coming to an end which means another Worst Film list must be put together. I am pretty sure that most of my choices for this list people will agree with, although I have picked a controversial number one in the list but I really did hate the film a lot. So here we go with the worst films I have watched in 2016!

Here you can see the films that I caught at the cinema during 2016! 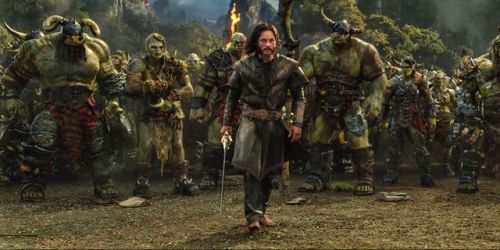 I’m pretty sure after seeing this film I was pretty positive about it but considering I didn’t really have a clue what was going on and it was well all over the place it has happily taken a spot on my worst list for 2016. What was even going on? I guess we won’t find out though as I am pretty sure we won’t be getting a second film.

For this one I must have let someone else pick the film as I certainly would not have chosen to come and see it. It looked awful by the trailers and the fact the film is on the list proves that it was not good at all. Anna Kendrick please make better choices as I was such a fan at one point! First Zac Efron film to make this years list!

Curiosity got the better of me with this one and the final scene that everyone was talking about. But it’s really not worth the hassle at all, constant sex jokes with food involved isn’t really something to get excited about. No pun at all intended with that!

From a photograph found with Nixon and Elvis on it we get a story and a guess at just what might have happened. This one doesn’t pain Elvis in the best light in the world taking away from everything that has been built up about him. Such a shame that this film was just well awful considering we get Spacey and Shannon in it. But please don’t rush to catch up with this one if you missed it.

Yet another needless film based on a once popular TV series. When that TV series was from back in the 90s a film now really is not going to work out at all. Especially when it proves just why it was better in small doses. A big screen outing was just too much and it resulted in a truly awful second half of the film. 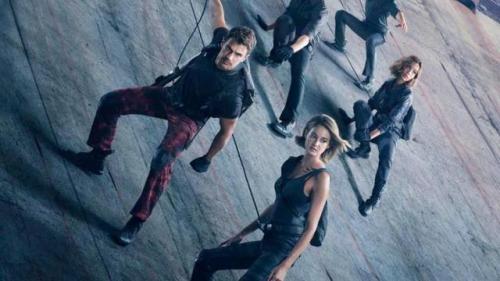 Does anyone even have a clue what is going on with this series anymore? And does anyone actually care? After this awful instalment it has since been announced that the final part will go straight to TV with maybe none of the cast in it. I guess nothing has been able to live up to The Hunger Games success in this genre!

Melissa McCarthy is either brilliant or awful. There’s no in between with her at all. This film falls into the latter and really is not worth your time watching. I don’t even remember laughing once and that is certainly not a good thing when it comes to a comedy film. Worst thing is it actually looked pretty good by the trailer. It was not.

Now wasn’t Olympus Has Fallen just average at best? Well I certainly thought so, I therefore have no idea why they decided to re-do the film in London this time with pretty much the same things happening to Olympus. Did anyone really want this film?

Could easily be the number one film in the list or any worst list for that matter. Well done to Zac Efron for appearing in this list twice. This was an all time low for Robert DeNiro who has made some pretty awful choices in recent years but this one manages to outdo all of his others. It is just so bad. 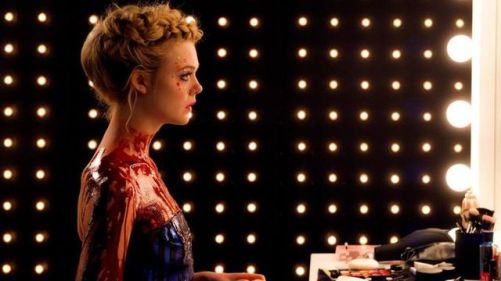 Here we go for my worst film of the year and I know it is a truly controversial choice as I have already seen this film on a lot of people’s best film of 2016 list. I will therefore try to explain why, this film made me realise that I actually have boundaries for what I want to actually watch and see happen on screen. I do not want to see someone with a dead body, or hear rape, or see someone eat someone else. Therefore I do not understand why everyone thinks this film is art, pretentious crap that I really did hate.

What were the worst films you watched in 2016?