Before I get into the list I thought it would be a great idea to mention that you can read about my 2016 Theatre trips here so you have an idea of which shows that I had to choose from when putting together my top 10 list of the year. 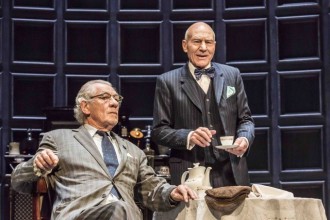 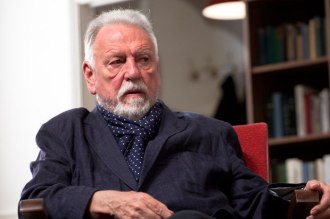 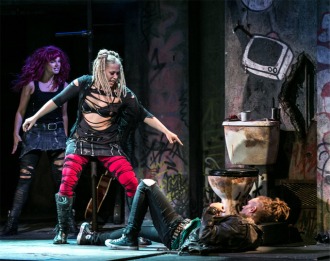 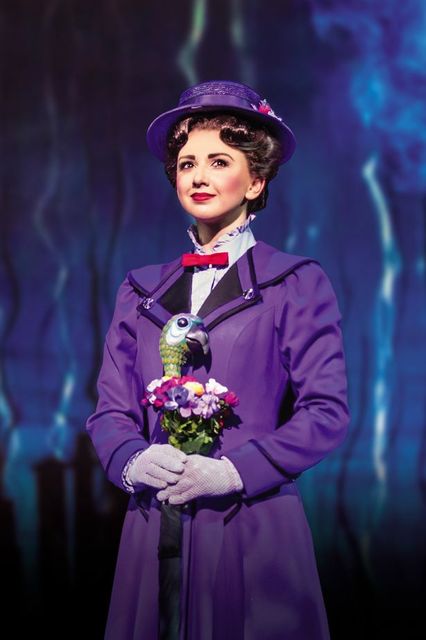 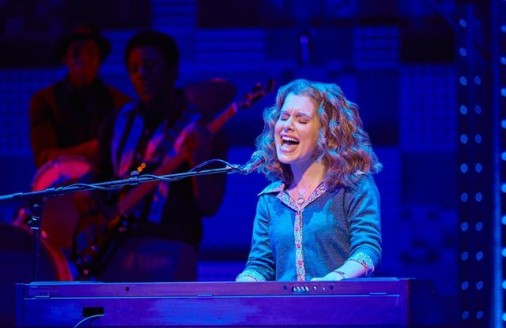 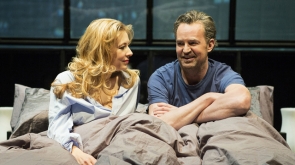 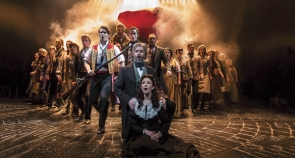 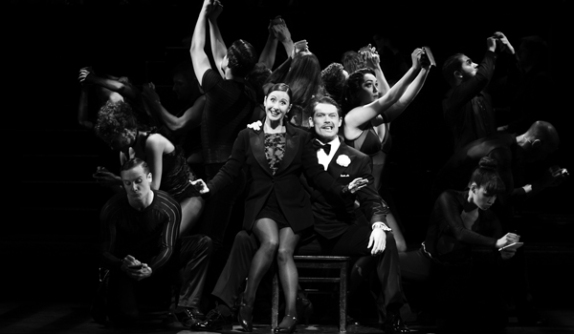 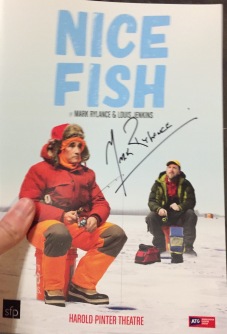 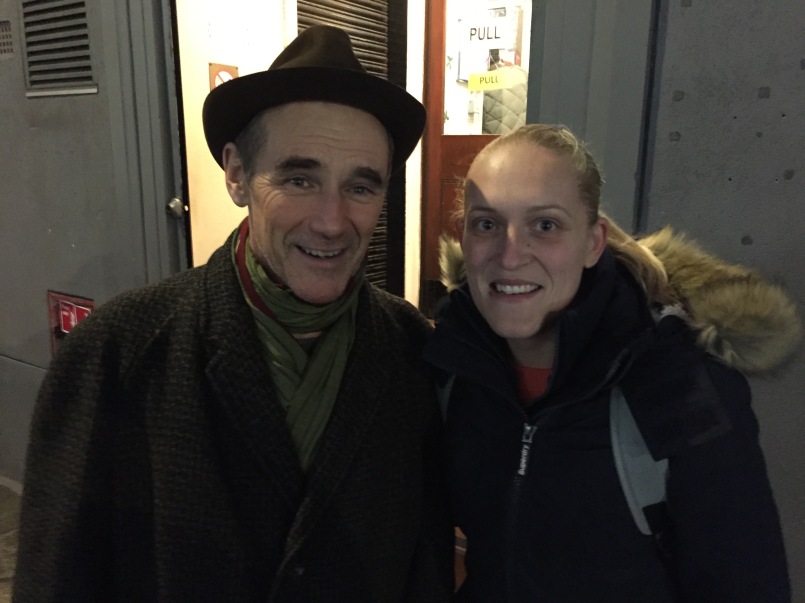 When picking the shows that could be in the list, I managed to narrow it down to 16! So then having to make the final pick was rather difficult as that is how much I really did enjoy and love them.

Just missing out on the list was Rocky Horror, Guys and Dolls, The End of Longing and Wicked. It was so difficult to have to leave out No Man’s Land as it was an absolute honour seeing Sir Ian McKellen and Sir Patrick Stewart on stage. As well as Nice Fish with Mark Rylance (who is to be made a Sir). 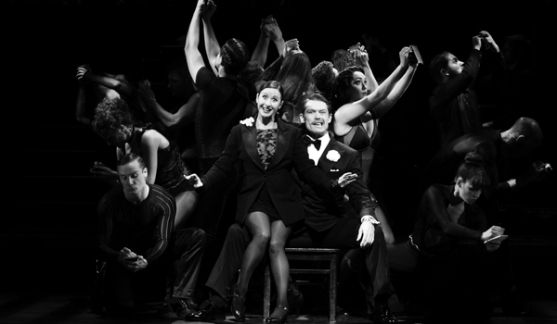 This was the show that really started my love for Theatre over 10 years ago now, I was totally obsessed with it. This was a fantastic production with very strong performances and I was so happy to be watching one of my favourite musicals in such a great way again. Having seen a disappointing touring production a few years ago, this one really was fantastic and all that jazz. Hayley Tamaddon was a brilliant Roxie and worked so well alongside Sophie Carmen Jones as Velma and John Partridge as Billy Flynn. Well  done on a brilliant production! 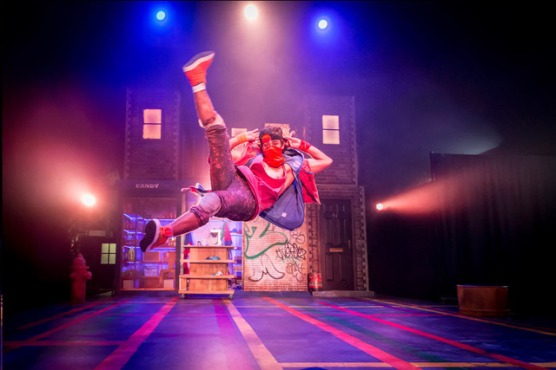 I was lucky enough to catch this on Broadway back in 2008 the night before it won the Tony Award for Best Musical. So to get to see it again in London was brilliant, it still has so much charisma and a totally different style and sound to anything you will experience in the Theatre. It is such a shame that it has never really taken off in the West End but this production has had a great run at the Kings Cross Theatre, which is an amazing experience as well. Who says rap music won’t work well in a musical? 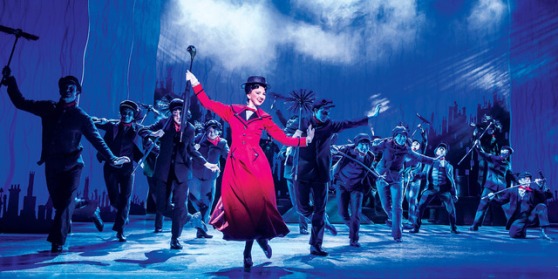 This was the first time I have been lucky enough to catch this on stage and it really is such a magical experience, with some new songs added for the tour which really did fit in so well with the story. Zizi Strallen was practically perfect in every way taking on the icon role, very impressive in all aspects of her acting and singing. 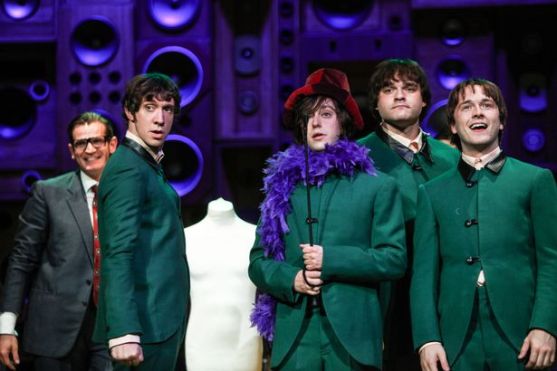 The Kinks musical which really does highlight the incredible songs that Ray Davies wrote and the band performed. If you see this show you probably don’t realise how many of the bands songs that you will already know. I caught it on the UK Tour at Sunderland whilst it was still going in the West End, having a two-year run. Rock musicals just seem to work very well (and are extra loud) with the quality of the instruments on display. 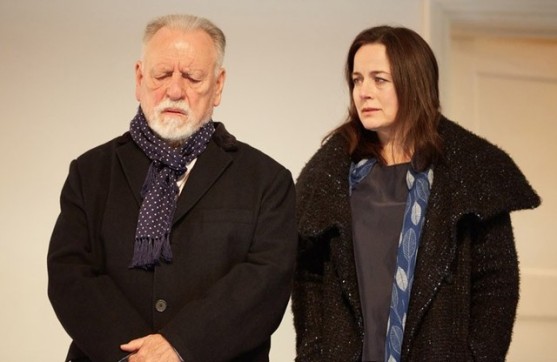 This play is truly powerful, emotional and well quite frankly important. It follows the life of a man suffering from Alzheimer’s disease, showing how nothing is quite the same for him anymore. At times it is pretty heartbreaking to watch, whilst all done in such a simple way of stripping everything back from the stage. Helping to show what is happening with his memory and inside his head. I really thought it was a fantastic watch with an amazing performance from Kenneth Cranham, who went on the UK tour with the play after its West End run having won a Olivier Award for his efforts as well. 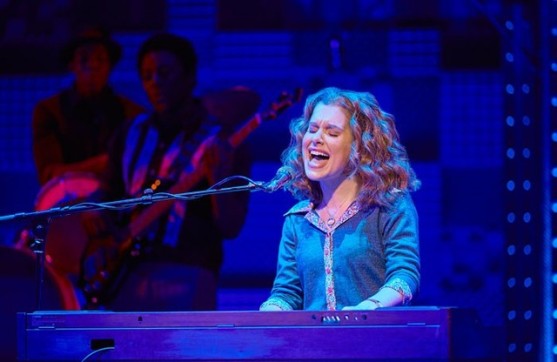 Now I managed to fit this one in whilst on a trip to London and so pleased I did, it’s a fantastic musical which really shows just how talented Carole King is as a composer and also writer. But also showing how difficult her life has been and what she did to get through those challenging times. I have seen not stopped listening to her music in particular Tapestry, as I find her so inspiring. I had a feeling this would be the perfect type of musical to tour the UK, and I already have tickets for Newcastle in November 2017. It really is inspiring and such an amazing experience Cassidy Janson was outstanding as Carole King. 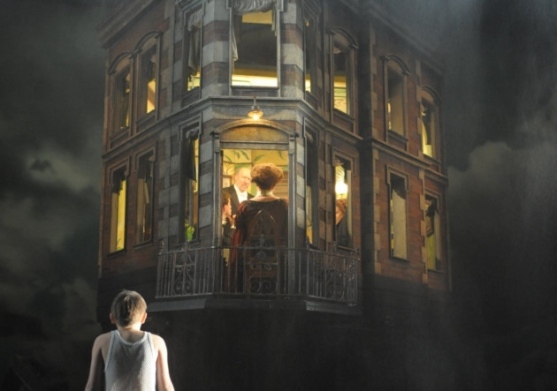 Wanting to see this play live on stage probably stems back 14 years when I remember reading it at school, a fascinating story that is still very relevant to this day. It is a play that when it tours you must be quick to get a ticket as it is still included in schools syllabus and theatre’s get a lot of group bookings. Liam Brennan took on the role of the inspector to pay a visit to the Birling family who all think they are well perfect. I think it is important to remember that your actions will impact other people no matter what you do about it. The suspense was great and the way the house became the stage was also very impressive.

3. Harry Potter and the Cursed Child – Part One (Review) and Part Two (Review) 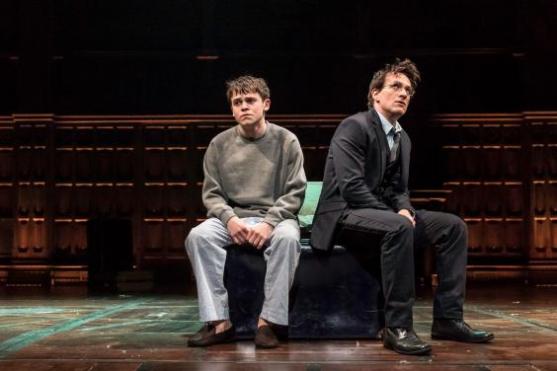 Having bought the tickets almost a year to the date of heading to the theatre to see this one the excitement was certainly building. Jamie Parker was a perfect Harry Potter, seriously so good as the Wizard now a man with children of his own. I guess I have cheated slightly by having both parts as one spot on the list but it is all one story. One incredible story that I was so pleased to see all in one day. It’s not like anything you have ever seen in a theatre before, the special effects used really create a new dimension to the magical world we have all loved for so long now. It creates an atmosphere and tension so well that everyone is on the edge of their seats waiting for what is going to come next. 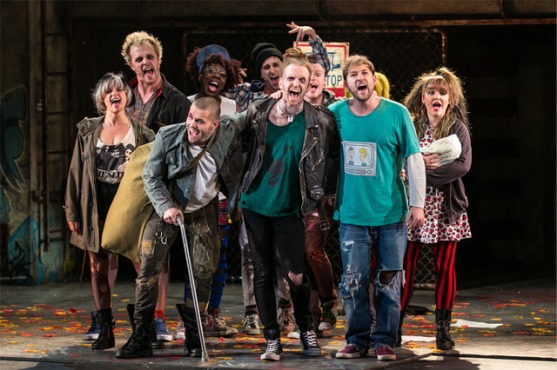 This rock musical was so good that having attended the opening night at the Sunderland Empire I found myself buying more tickets to go back for the Saturday matinée. The way they fit the incredible songs from Green Day into the show and story really is brilliant to see unfold. Newton Faulkner was in the leading role and he owned the stage in so many different ways it was fantastic to experience twice. I really did have so much love for this show, it was everything I had hoped for and more. 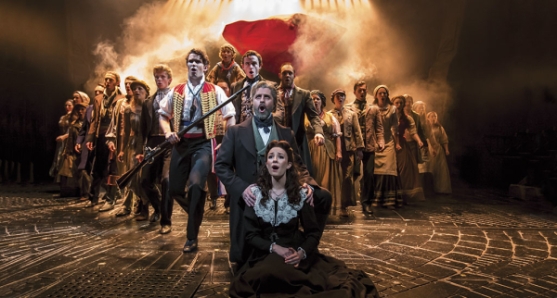 I know it’s absolutely  outrageous that I had never actually seen this on stage before 2016. But with eventually going to see it and falling even more in love with the songs and story, that is why it has made it as number 1 on my list. It is an incredible theatre experience, it will make you want to cry and also at times laugh. Everything about it is truly epic and I can now eventually understand and appreciate the love the show gets. Peter Lockyer was amazing as Jean Valjean and had me mesmerised from start to finish. If you have not seen this show, make sure you do at the next chance you get!

What were your favourites?