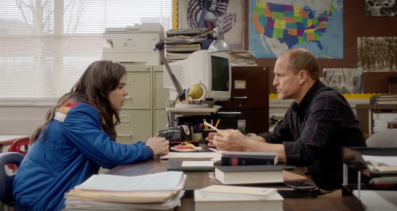 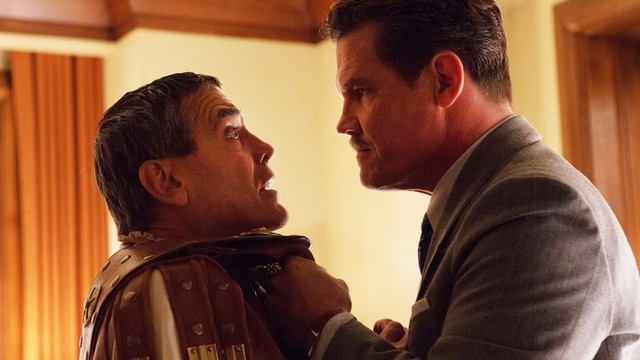 Another year is coming to an end which means another Best Film list must be put together. I am sure I will have plenty of choices of films that people won’t agree with, but this is my list so I can pick what I thought was the best out of the films I have watched in 2016.

Here you can see the films that I caught at the cinema during 2016!

Now I found this film to be a total surprise with how good I found it. It has a perfect balance between an interesting story, twists and turns as well as humour in such a great way. The chemistry between Gosling and Crowe certainly makes for entertaining viewing.

A caught this film at the London film festival the morning after it opened the whole thing. I wasn’t really expecting to blown away by the love story that was involved in it, although it is so much more than just that. Which is why it is on the list, it raises a very important part of history that no one actually seems to have had a clue about. With brilliant performances and moments I really did enjoy it, seems as though it didn’t do that well at the UK box office probably with the release date being a long time after the film festival where it had plenty of coverage.

A powerful sports drama which really does make you think and wonder how the NFL actually managed to hide it all for so long. A great performance from Will Smith and I throughly enjoyed everything about this film, being able to understand how it has helped shape all sport around the world with the rule changes for head injuries. 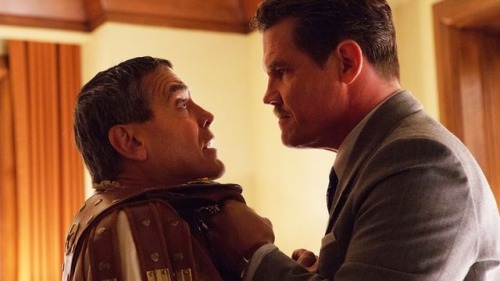 I have to admit that I was expecting to hate this film but luckily the total opposite to that happened and I found it so charming and unexpectedly good. That is why I have included it on the list as I am sure it is a film that will be appreciated more over time.

It seemed to take quite a while for this film to be released after some problems in the UK. I thought it was really Tarantino at his very best. The slow build up to everything then exploding was very impressive along with the performances from all cast members but in particular Kurt Russell and Samuel L. Jackson. Certainly worth giving your time up to watch from start to finish.

5. The Edge of Seventeen (Review) 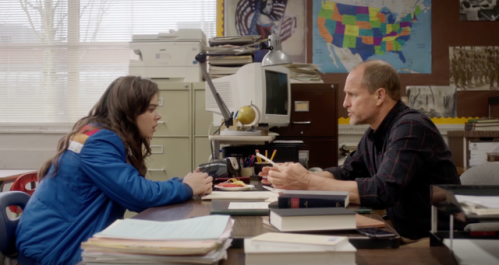 This film seemed to come from no where in terms of how amazing the story was, it made me wish that I had seen this whilst still a teenager as the messages from it are so strong. Everyone is struggling but we all cope in a different way.

This film manages to break your heart and open your eyes all at the same time. It is a pretty traumatic experience in all honesty, but it is also such an important film. Important to highlight that people actually are living like this right now and that they aren’t getting very good help when they really need it the most. I guess it is extra special with it being set in the North East as well, Dave Johns who is a comedian by trade is remarkable in such a serious role. 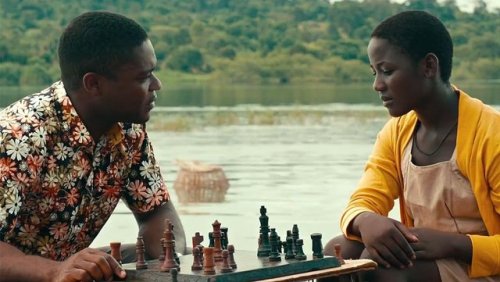 Why didn’t more people see and then talk about this film? It was outstanding and shows such an inspirational young woman and how she managed to not only change her own life but that of her family as well. I guess this could have easily been my number 1 film of the year and the top 3 are interchangeable. I really do demand that everyone who has not seen this film catches up and watches it as soon as possible!

I guess with this one taking home (rightfully) the Best Picture Oscar it is pretty hard to say anything about it that hasn’t already been said. I am going to go with though the incredible cast and performances from them all together and really bringing out the best in each other in this hard hitting drama. I have to admit I do love a good newspaper drama!

I saw this film as an Unlimited Screening which did not really have many people in and I am pretty sure on release the film was on for a week or two maximum. Which is such a shame as I thought this was a fantastic film, the story, the acting, the scenes in general everything about it was just well great. Chris Pine and Ben Foster were outstanding and as usual Jeff Bridges scene steals every time he is around. I loved this film and pleased to see it is receiving award recognition so far.

What were the best films you watched in 2016?