The Word, a national centre for the written word has just opened in South Shields over the weekend. A very impressive building with four levels, a library with many different sections for different ages. Interactive points, ICT amongst many other things. To go along with the opening they have decided to have an exhibition of most famous South Shields born film director Sir Ridley Scott. Obviously I was very quick to head across to check it out! 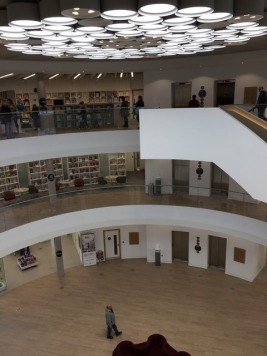 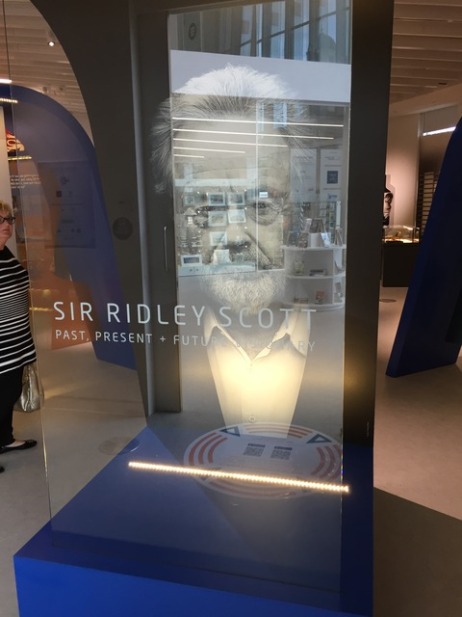 When you head inside you have a lovely photo (which was tough to take a photo of due to the lightening) in the middle of the room the TV set up with different clips from his many films being played, along with an interactive quiz you could take to test your Ridley Scott film knowledge. 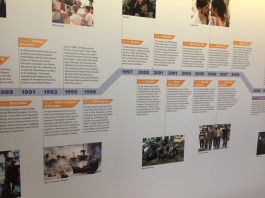 A timeline to show his work in television and film which is certainly the best place to start and then working around to read more and find out facts about his biggest hits. Along with some replica’s of props/costumes from the films. 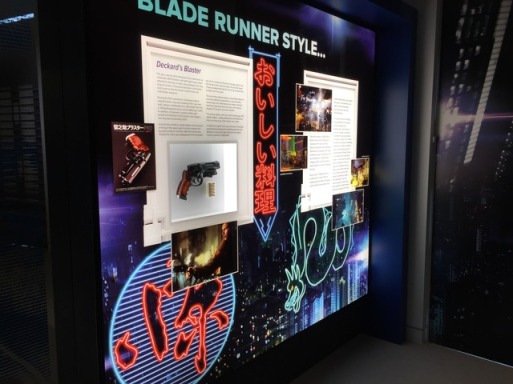 Blade Runner was a huge hit, which I am afraid to say that I still have not caught up and watched yet. Although I do have some fond memories of playing a game of it on the first computer I had back in 1998! Considering it was set very much in the future, that year being 2019 we have almost made it, no signs of any flying cars though!

His big breakout and possibly still his biggest film? It really is an incredible film Alien with everything that is packed into it. Was certainly fantastic seeing the big replica and other facts about the legendary film! 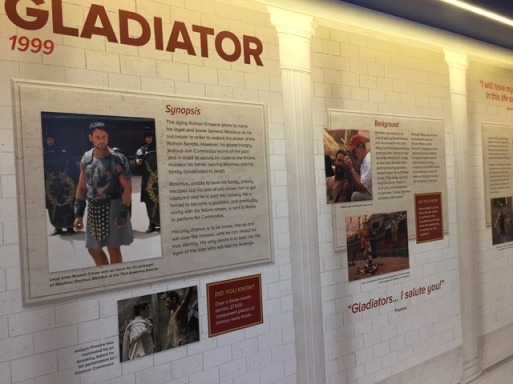 An epic film which is one of many that star Russell Crowe, they certainly get on very well together considering the number of films that he has starred in with Scott in the directors chair. 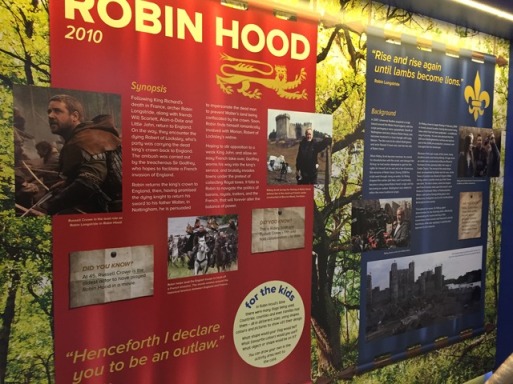 A more recent film and I throughly enjoyed this take on Robin Hood, it went for a slightly different approach to what we have seen in the past and really made it to be a good film which I felt was under appreciated and didn’t get the credit it really deserved.

The Martian his most recent release really was a surprise in how well they managed to get it to work. With Matt Damon spending nearly all of the film on his own it was a fantastic piece of filmmaking! I did take a photo of the helmet or at least I thought I did but it mustn’t have worked!

A fantastic way to help mark the opening of a very impressive building that is going to offer so much to the community, I really hope that people hear more and more about it and head inside. But the most important thing that they keep going back! I will certainly be looking to utilise it as much as possible, especially checking to see what courses will be running and if any will be good to attend myself.

To find out more about The Word and what it is aiming to achieve, please find the website here.