When you see a lot of films at the cinema you are bound to see some awful ones. You can refresh your memory on the first 7 films I picked here. I have decided to follow it up after seeing The Boss on Wednesday, it was awful but not quite made it into the lists yet! 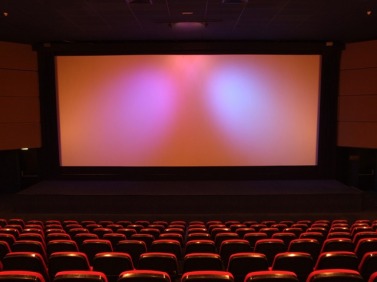 Have you been unlucky enough to watch any of the following films?

Could easily go down as one of the worst films of all time! Seriously a film that was supposed to be an intense thriller turned into a comedy that you did not want to watch until the end. Some very messed up sex scenes, leading to some even worse scenes.

Look at that cast. Seriously look at that cast again. Yes, it really was that bad, a very messed up plot and script. With some truly awful performances, oh and a woman has sex with a car. Hmm seems to be a theme with the first two films! 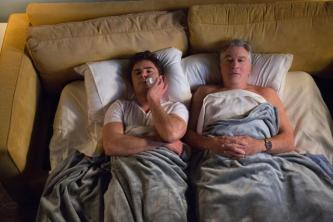 Robert De Niro has been regarded one of the greatest actors of all time, but I guess the last decade or almost two he has done any and every film that has been offered to him. This is by far the worst, and yes it does again have some awful sex scenes in it. But that is not really the only reason this is bad, everything about it is pathetic.

The Next Three Days – Review 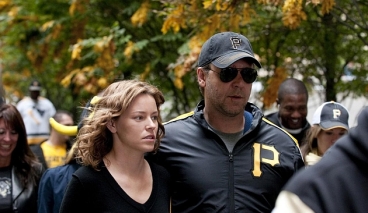 While I don’t remember a massive amount about this film, I do remember being extremely bored and thinking the whole plot was stupid.

This was a horrendous time at the cinema and I was so very close to walking out, it was truly awful. The plot was all over the place and Joaquin Phoenix showing that he would only take on odd projects now, his reaction above is how I feel about this one. I do remember when publishing my review that I got a very abusive message on IMDb . . . each to their own!

I don’t often go to see horror films as you may have noticed and this one confirms why. It was so pathetic, surely the best thing to do for a horror film is to make it feel even a little bit real. Another film that was not supposed to be funny but ended up being laugh out loud funny at times.

Another film that had sex at the core and not in a good way. Showing the impact of social media on well everyone and it was a very strange affair. Maybe social media is bad enough at times without attempting to make interesting films about it?

What films would make your worst at the cinema lists?