I use Sky Movies a lot to catch up with films that I missed on the cinema release but also as an introduction to some other films that did not manage to get a cinema release. With the On Demand options as well they really do have a massive amount of films available to watch both old and new.

I thought I would start blogging more about which films are coming soon to Sky Movies for the UK based followers of Let’s Go To The Movies, making it easier for you to find a place with the latest Sky Movies news!

Inside Out – Review – From Friday 25th March 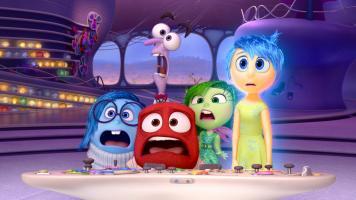 A truly fantastic film from Pixar and really will tug at your heartstrings. If you did not see this one at the cinema then you really do have to make the effort to watch it on Sky Movies when it is available! What better to watch over the Easter Bank Holiday weekend?

By no means the best film in the world but a great addition to the disaster film genre with The Rock as engaging as ever really pulling out all of the stops in this one!

The next stage of the Terminator series, I actually enjoyed it a lot more than I expected. I know die hard fans of the series weren’t very impressed so why not check it out for yourself?

A big screen outing for the very popular UK show. A show I had no knowledge about whatsoever, therefore I found it worked very well as a standalone spy film.

A romantic drama that will keep you wondering just how it is going to end. I personally wasn’t the biggest fan as a couple of the twists were a little bit strange in all honesty. But if you are into your romance then you will like it.

Son Of A Gun – Available Now

Anything with Ewan McGregor is worth a watch still isn’t it?

The Salvation – From Friday 18th March

I haven’t seen this one but it does sound very interesting, with a lot of gore and a build up of bodies . . .

Robot Overlords –  From Friday 25th March (or 18th on Demand)

In a future Britain run by Robots with a curfew in place and chips. A group of kids figure out how to remove the chips. Haven’t seen this one either but might just give it a watch! Links in with the Sky Movies Robots channel.

The Captive – From Friday 1st April (or 25th On Demand)

Ryan Reynolds always seems to deliver in some kind of way, surprised I hadn’t heard of this one. But maybe it was made around a similar time to other kidnapping films? As that is the approach for this one. 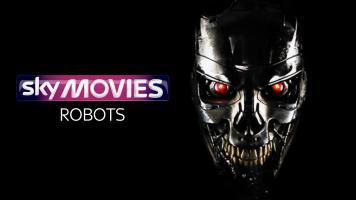 This genre of film certainly seems to contain quite a few of my guilty pleasures so I am looking forward to being able to turn the TV on to see them all in a row over and over again.

Who doesn’t admire the work Steven Spielberg has done over the years? Well this season certainly is one for me!

It’s almost been a whole three year since Sky Movies introduced it’s Disney channel. Which shows yes all Disney films all of the time, both live action and animated.

We eventually got to return to the Jurassic world and this time it was worth it again. I will certainly be watching this film again when it comes onto Sky in April.

This film took the top spot in my top 10 worst films of 2015, with very good reason. Supposed to be a horror/thriller but turns out to be a comedy. Some of it really is outright hilarious!

I didn’t rush to see this one at the cinema as I wasn’t the biggest fan of the first film. Probably a film that will see more viewings when its on TV next month.

This film made it to the top of most people’s worst of 2015 lists, I might just see how bad it really was when it comes to Sky in April. Unless anyone really advises me not to do that? 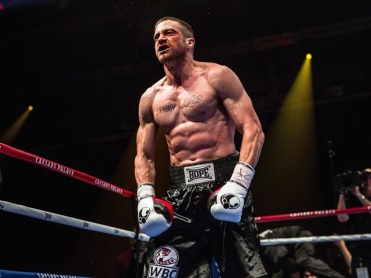 A good boxing drama so if you missed this one a good film to catch up with.
Sign up to Sky Movies now!

7 thoughts on “Sky Movies in March/April”