This year it seems as though only one actor has been nominated in a leading role the incredible Leonardo DiCaprio who looks to be getting ready to eventually get his very own Oscar. But four other men are nominated as well just incase you either forgot or didn’t actually know that more had been nominated! This category always leaves me disappointed as my favourite doesn’t often win . . .

I did try a couple of times to get across to the independent cinema in Newcastle to catch this one as it did not get a mainstream release. I promise to catch up though and it did excite me that Walter White, I mean Cranston is nominated!

This really is an impressive performance from Damon and quite possibly a career best? Well I certainly think it could be, a very difficult task to carry a film when you have no-one else in your scenes ask Tom Hanks about Cast Away. Kinda like that but out in space as Damon must try to survive considering he won’t be rescued for years. I really did enjoy his performance and thought he managed to build the suspense and drama sides with comedy.

How many times have we heard about Leo not having an Oscar? Well loads of times and it is even subject to many gifs and internet jokes. But this is supposed to be his year, he has received awards from well pretty much every other awards. He is outstanding at times in this film and really puts in a great performance. I don’t think it is his best, but I think he does deserve to win the Oscar. 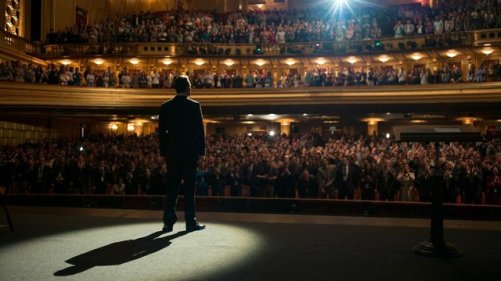 This was one of my favourite films of 2015 and that was largely due to Fassbender being fantastic as Steve Jobs. He was so engaging from start to finish and I think any other year he would be so much closer to picking up the Oscar instead of just being nominated. I really think it was fantastic in showing how the brand most people love hello iPhone just managed to survive and then thrive was engaging. Yes I am massively team Apple typing from my iMac! 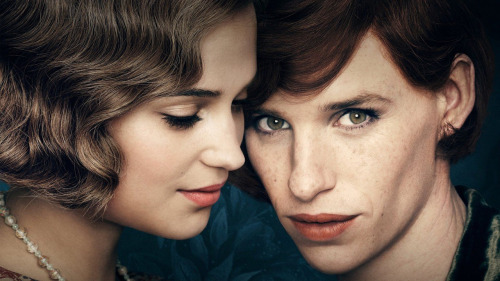 I still cannot quite believe that Redmayne managed to get nominated for this film. I will try not to rant on too much about it as really did not enjoy the film at all, thought it was very poorly put together. I am also not a fan of Redmayne and still struggling to believe he is an Oscar winner to begin with. So I think the less said about him the better!

Who I want to win: Leonardo DiCaprio (or Michael Fassbender)

Who I think will win: Leonard DiCaprio

Who do you want to win?